Gamedev
How We Make Monster Voices in Seeker Notes
Watch the video and read the article!

As promised, we're sharing the continuation of our article on how we create monsters in our hidden object game, Seekers Notes. We've prepared a video showing how mytonians are directly involved in the sound recording process. Bringing voices to monsters is not just cool, it's also a big responsibility! How does a Griffin or a Fire Fox greet the player? Watch the video to see how our team did it, and read on to learn about the nuances of voicing characters.

Character voices in games are an important element of sound design. They're a means of revealing characters' personalities and allowing players to get to know them better, thus making the game world even more atmospheric and interesting. 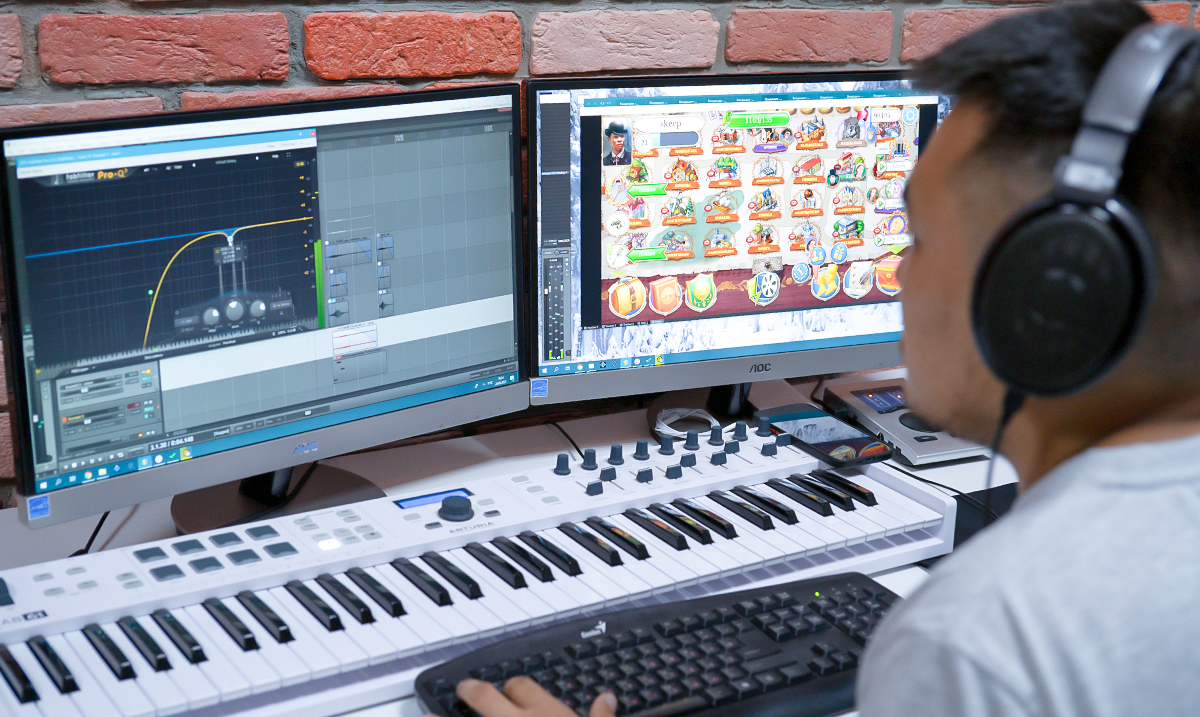 You'd probably agree that a character without a voice is unnatural, since everything makes a sound in the real world. Even if characters don't have lines, they have various interjections, hums, or yawns—sounds that can express not only their personalities, but also particular emotions based on certain animations. Characters can also cough, sniff, sigh, scream, laugh, etc.

Another important thing to note is that when characters move, you should be able to hear synchronized sounds: footsteps or shifting from foot to foot, the rustling of clothes or the Griffin's wings, the crackling of fire made by the Fire Fox, and many other sounds necessary to make animations come to life. 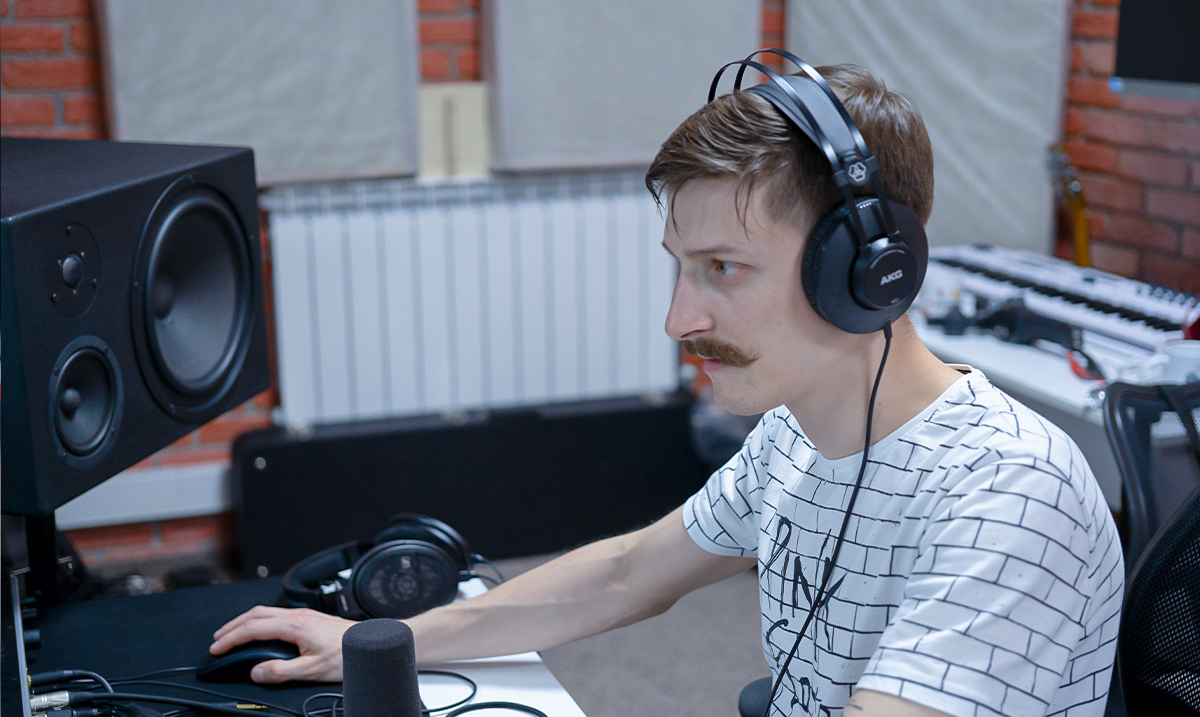 Each monster in the game is unique, which is why we need to select individual voices to reflect its personality. We then record several iterations for each emotion or movement, and finally implement them in the game to be played at random times. Some voices are changed almost beyond recognition through special programs, while others are put into the game with minimal processing. It all depends on the concept of the character and its visuals. 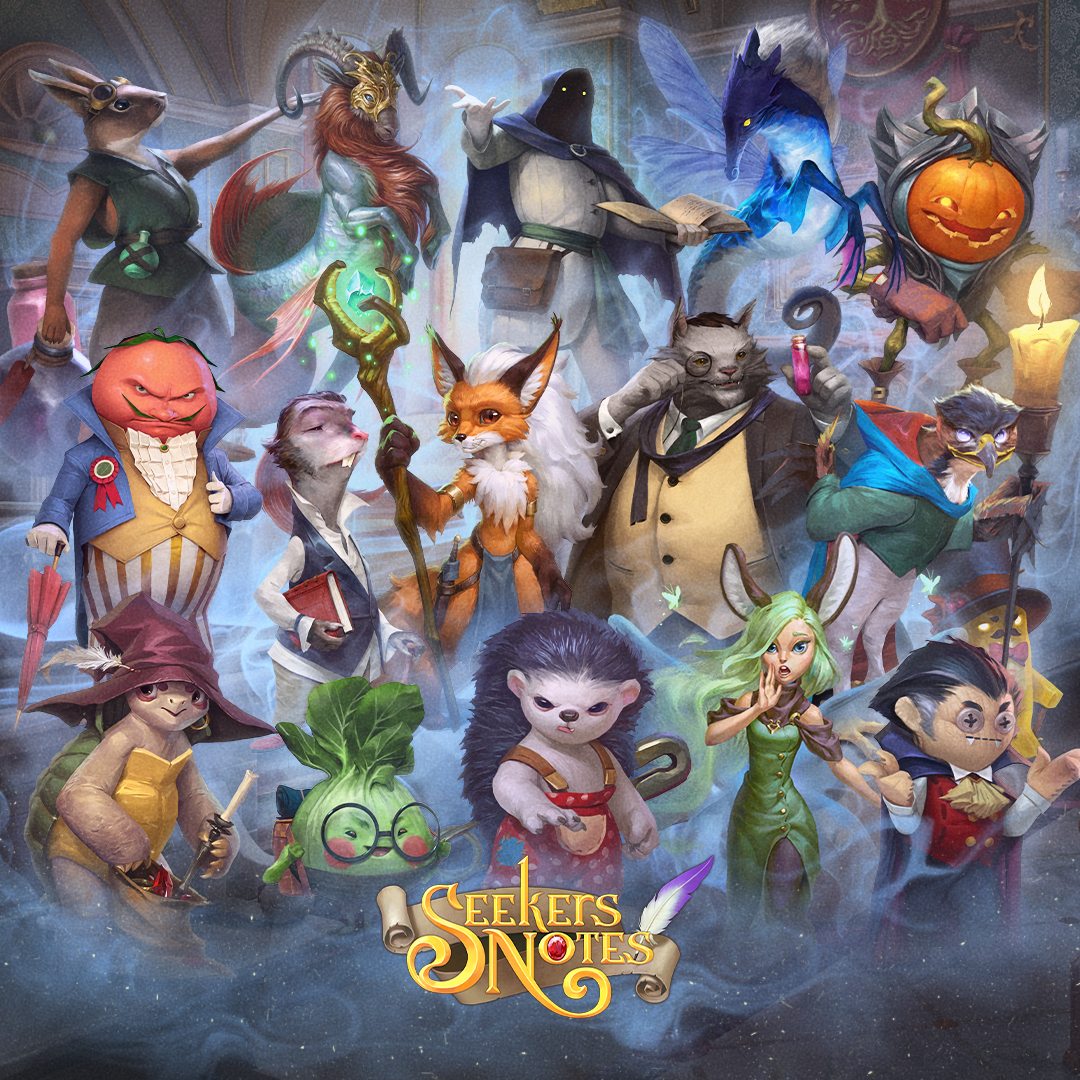 After receiving a sound task from the game designers, the sound design team carefully studies the description of the monster, its unique abilities, and what role it plays in the storyline. Next, they analyze its animation and how it looks in the game: its anatomical features, movements, size, the environment it is in, and what visual effects are used (for example, glow or fire). All of this information helps the sound designer come up with an idea of how this character should sound, so that the sound and image look natural and believable. 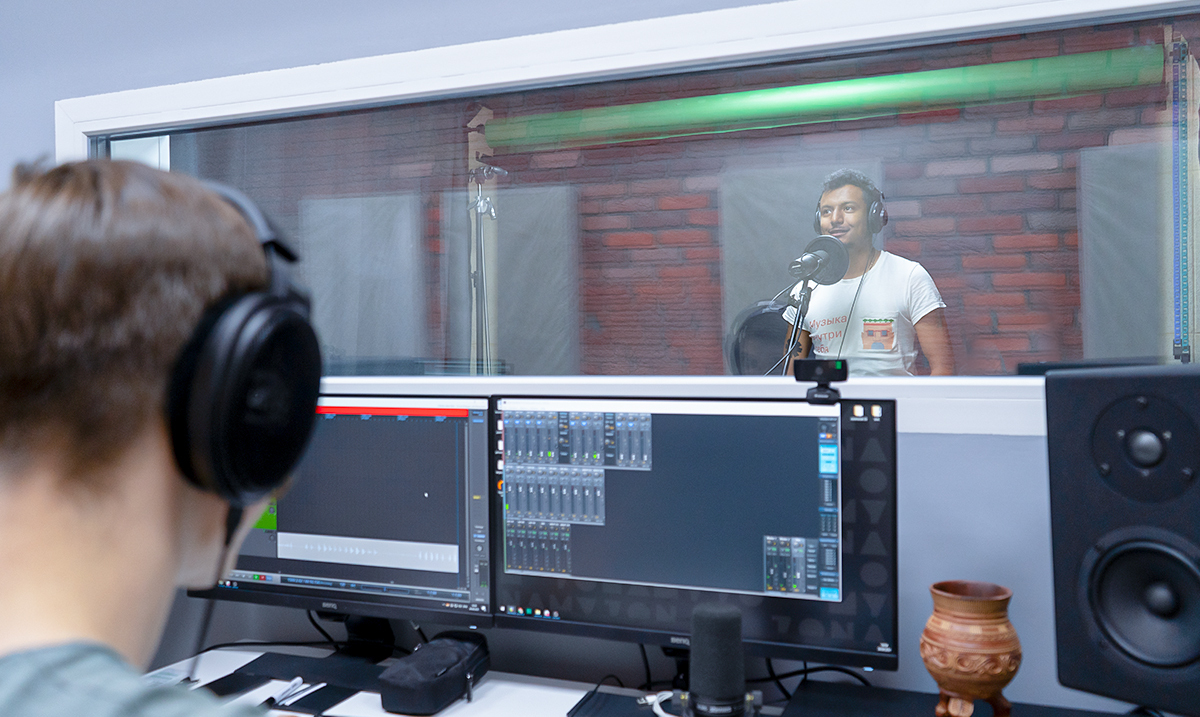 If you'd like to learn more about the pipeline of creating Seekers Notes characters, take a look at our previous post. Stay tuned to our blog and we wish you good luck in conquering gamedev!