A special Halloween update is coming to MYTONA's free-to-play mobile game, Cooking Diary, which will feature a collaboration with Netflix's hit original series, Stranger Things.  In addition to the usual cooking and restaurant management featured in Cooking Diary’s Tasty Hills, players can also look forward to culinary adventures involving characters and locations from Stranger Things, as well as event-exclusive, '80s-themed items and rewards. This special crossover event will be available to players for a limited-time only from October 7 through November 10.

The event will include a brand-new story that will see Cooking Diary’s colorful cast of characters team up with fan favorites from Stranger Things to solve a dimension-spanning mystery centered around the iconic Scoops Ahoy Ice Cream parlor. 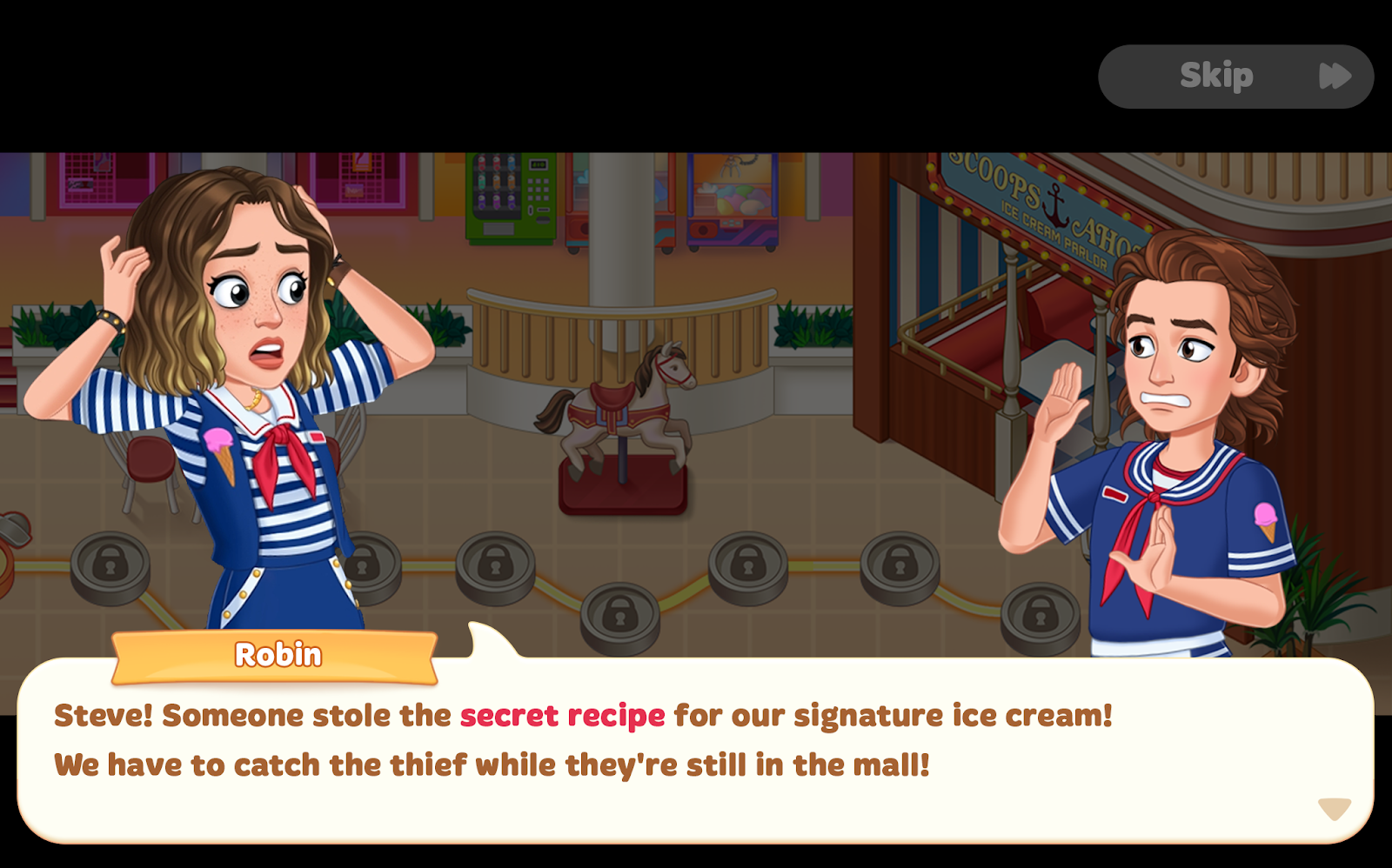 In addition, players will be able to unlock a Steve Harrington assistant and Demogorgon pet, manage a Scoops Ahoy-themed food truck with Eleven and Max, build a ham radio for Dustin, and interact with many other elements from Stranger Things. Cooking Diary is available to download for free on the App Store, Google Play, Microsoft Store, and Amazon and the event will be available to play for a limited-time only from October 7 to November 10.

“Being Stranger Things fans ourselves, we set out to make this collaboration as appealing to fans of the series as possible, while also staying true to the things about Cooking Diary our players love.. Fans can look forward to unlocking many Stranger Things themed rewards and mementos for their in-game restaurants and chefs during the course of the event.,” said the Cooking Diary developers at MYTONA. 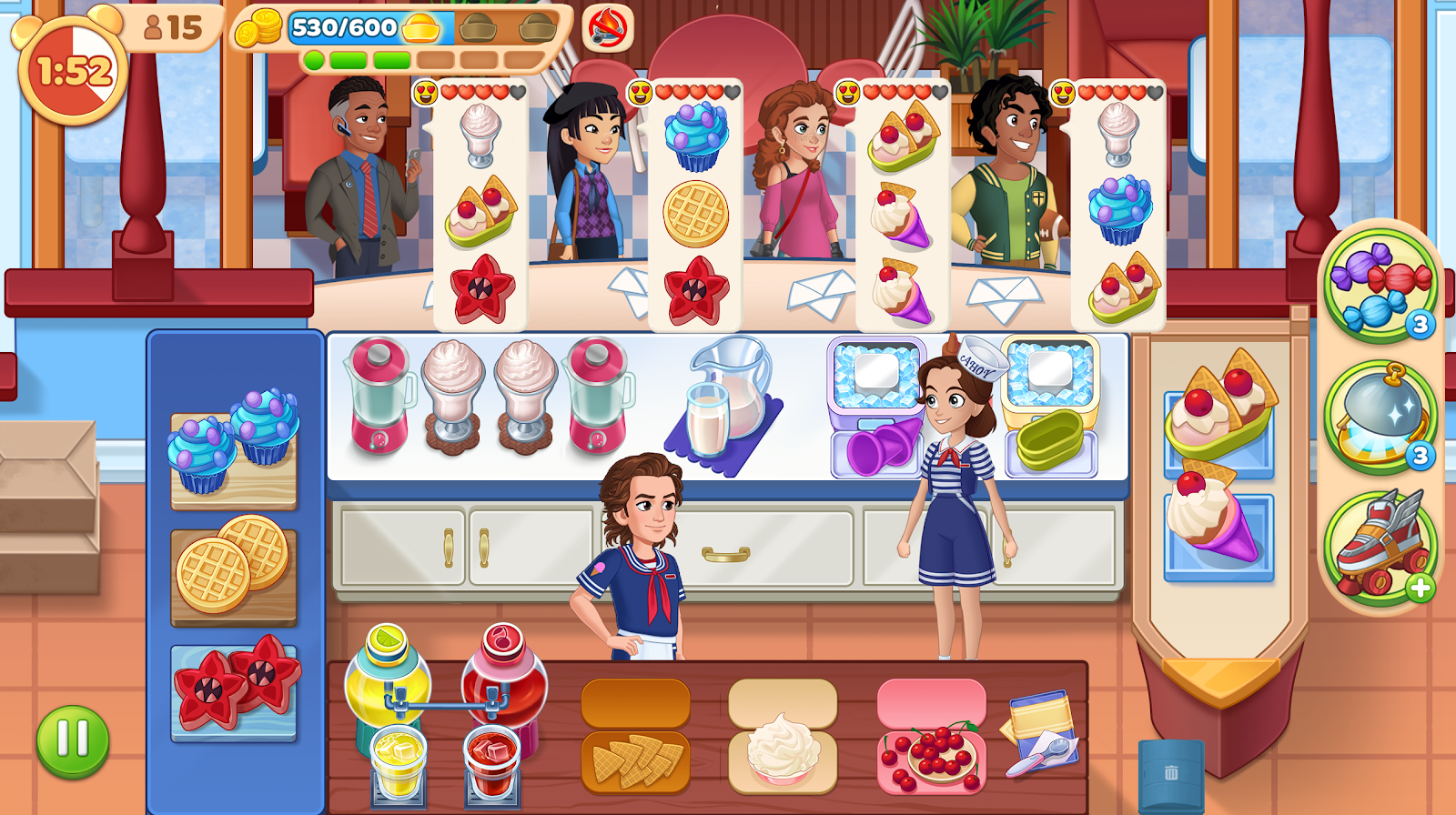 Cooking Diary is a culinary time management game by the mobile game developer and publisher MYTONA, one of the largest game dev companies in Russia and the CIS. Players must open new restaurants, cook delicious dishes, serve customers quickly, and earn recognition from critics in order to etch their names into the history of the culinary capital Tasty Hills. The game won a People's Choice Award at IMGA 2019 and a Webby People's Voice Award 2020. The project has reached over 27 million downloads and has become one of the highest grossing games in its genre (TOP 55 Grossing iPhone Games USA).