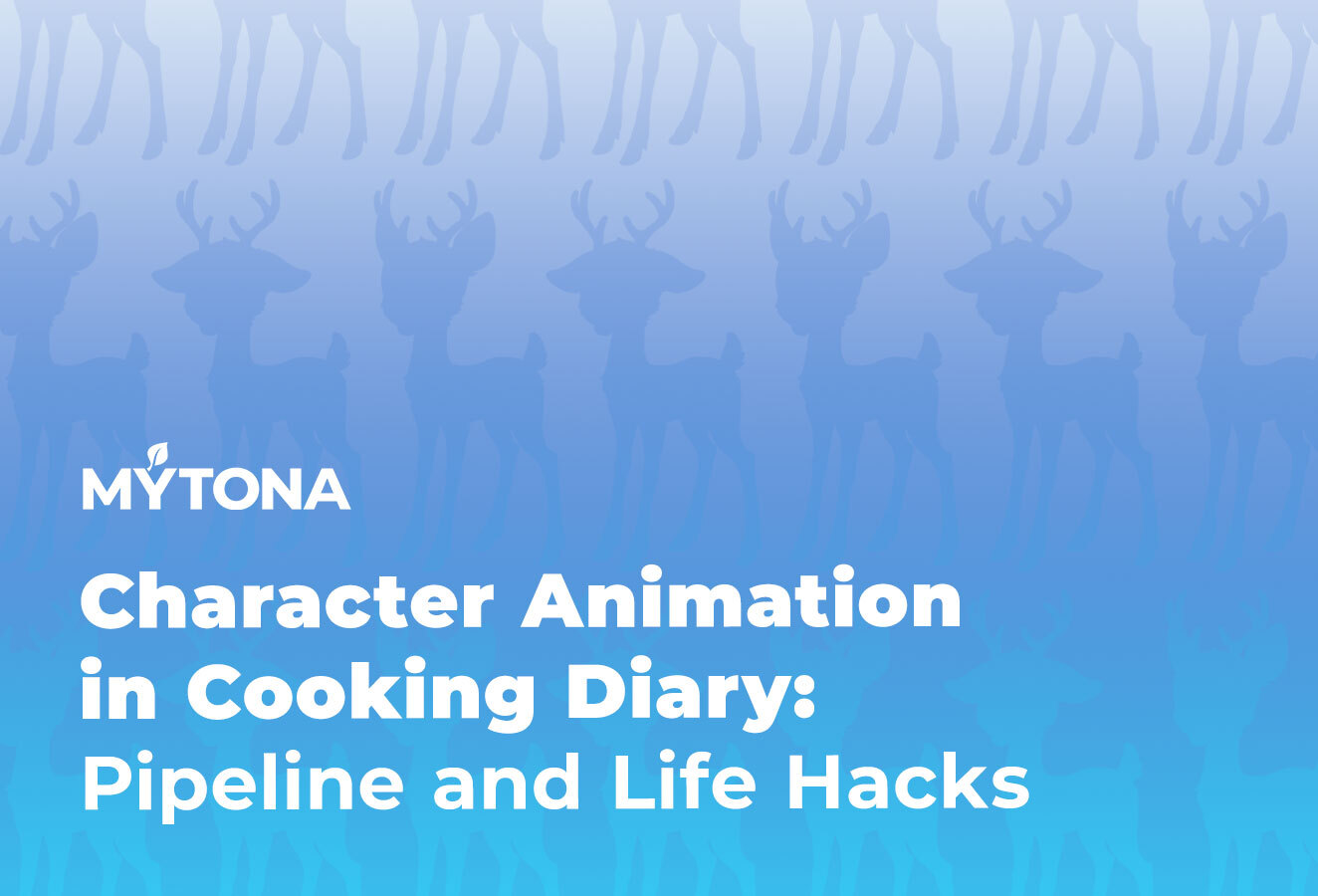 In this article, we'll review the pipeline of the process for making character animations in our game Cooking Diary, and also share some tips for budding animators. 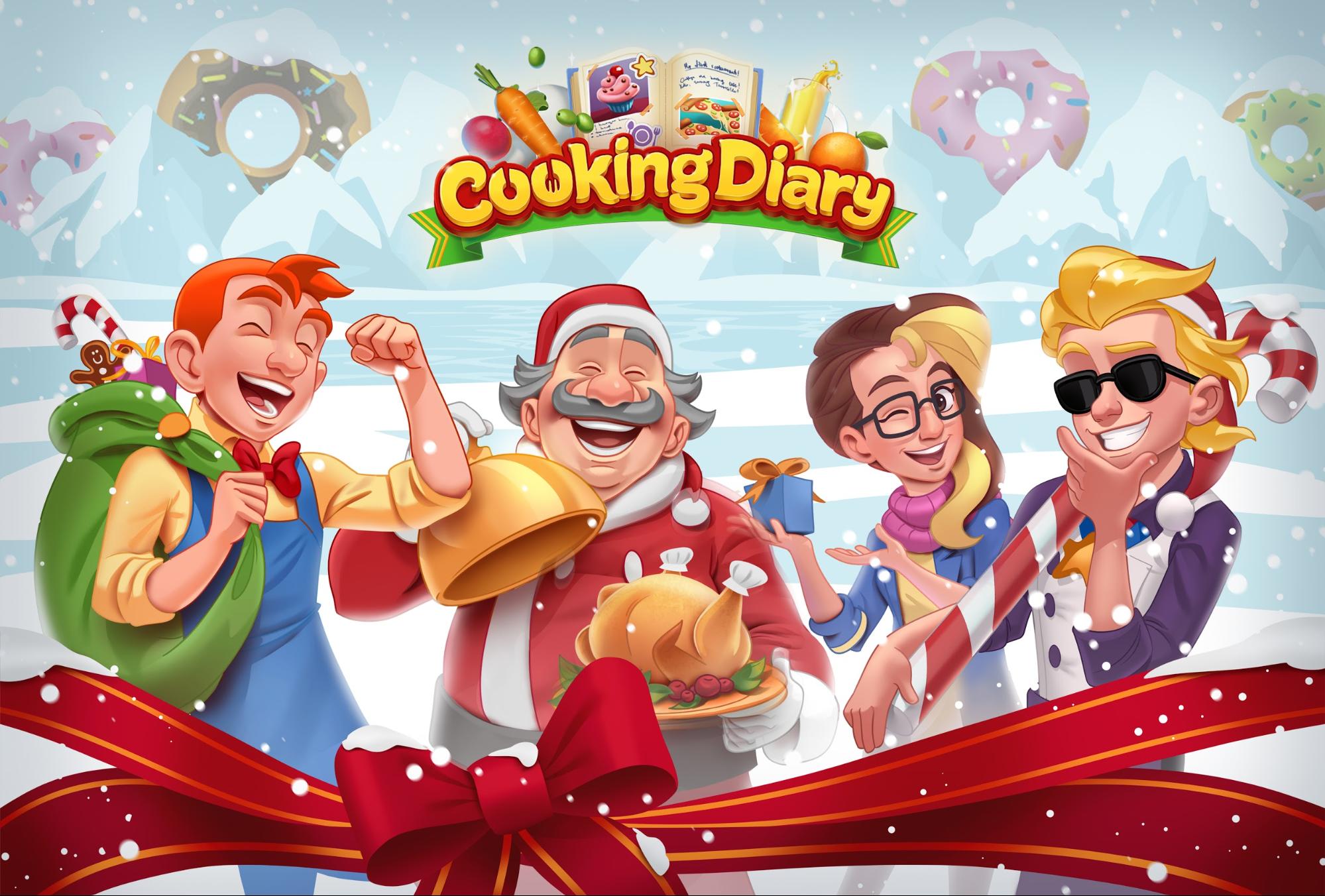 First let's see what types of characters there are in Cooking Diary. Pets—cats and dogs—appeared in one of the game updates. The player can name them, dress them up, and take care of them. Later, more unusual types of pets were introduced, which you can acquire along with other bonuses by purchasing a game pass. Overall, there are about 30 kinds of pet in the game, each with individual characteristics.

Also, there are different types of customers that come to the player's restaurants in Tasty Hills. There are about 60 of them in the game, and each one has four mood variations: neutral, happy, sad, and angry.

The customer's mood depends directly on their wait time: the longer they wait for an order, the more it changes. Each character has their own unique personality, which is conveyed via animation.

Having established their personality, we start writing a mini script for longer animations like the play one. It helps to plan the sequence of the character's actions, so that everything is logical and there's no movement for the sake of movement.

Also, at this stage, it's important to prepare references for future animation. Sometimes they can be even more interesting than the initial idea. For example, this is what happened with the play animation of the Akita puppy.

The initial idea of the puppy playing with a ball was quite complicated, because it had to roll with it, etc. Then, while looking for references, we accidentally came across a YouTube video of a puppy that made a lot of movements without actually touching the ball, and we decided to base the animation on that.

We use the same approach when animating customers. We study their descriptions in the design document and try to convey their character and features as accurately as possible, whether it's a TikToker or a cowboy.

In a mini script, we write how the character will behave in all four moods. In some cases, we use exaggeration, so that it's easy to discern characters' emotions on smaller screens.

Where do we get references for customers? You can take note of people's movements in movies or videos, or, of course, in real life.

When the character's personality is established and the mini script is written, the animation process starts.

Let's take a closer look at the most important points.

At the very start of the work, we create keyframes according to the mini script. The process can be described as storyboarding in Spine. We give the characters expressive, readable poses and try to follow their silhouette and the line of motion.

Then, based on the character's personality, we decide on timing and spacing: some will be fast and energetic, and others will be slow and calm.

Timing (time period) and spacing (way of moving) are fundamental animation principles you can use to better convey the characters' traits, their mood, and their physical state.

For example, to understand this better, let's compare two examples of how a pet—a baby tiger—is playing with a ball. Both examples have the same duration, but different timing and spacing. Here, the baby tiger is moving evenly, mechanically.

And here, thanks to timing and spacing, his actions are more lifelike.

Let's look at the difference of timing and spacing in animations of a bunny and a unicorn eating. Both animations have the same duration of 120 frames. But the timing is quite different due to the difference in their personalities.

A bunny is, by nature, a fast creature, but cautious at the same time. That's why it first sniffs for a while and then, having made sure that everything's alright, eats its carrot very quickly. So its timing is uneven.

The unicorn is cautious too, but unlike the bunny, it's slower and its moves are smoother and more graceful.

The next important step in animation is rhythm. We've already said that timing is when keyframes appear. Spacing is how the transition happens.  As for rhythm, it brings everything together into a pattern and a coherent melody.

Rhythm in animation can be compared to rhythm in dance. It's better if it's upbeat and varied. As practice shows, a monotonous rhythm quickly becomes boring.

Cooking Diary pets are pretty cute as they are. But since the player pays for unique pets, our task is to make them even more attractive and evoke empathy in the player, so that they want to buy this character and be emotionally attached to it. The animation of pets therefore has to be as expressive and immediate as possible.

No matter how cartoonish the pets appear, they do not talk. That's why we pay great attention to their facial expressions, as in mime. Their emotions must be clear to the player, and most importantly—believable. In the case of pets, for example, it helps our animators that they have their own pets. They know their behavior and habits. In general, they observe and study the world a lot. These observations help us animate characters authentically and with emotional accuracy.

For example, you can see all that in the animation of the unicorn. Since the unicorn is a magical creature associated with purity and innocence, we made its character child-like and artless. Observing kids' behavior also helped us in this.

We follow the same principles when we animate customers. Characters must be different in appearance as well as in personality. We try to make unique animations for each customer. The player should understand their mood right away, so that they want to serve them their meal.

In addition to ordering food, when you go into the dining hall, you can see customers sitting at tables, dancing (they all move differently), coming in and leaving the restaurant. Almost every customer has their own distinctive gait.

Three tips to be a good animator

In this article, we shared with you the key moments of the pipeline for character animation in Cooking Diary. We hope that you have learned something useful and interesting. And here are three more tips for budding animators:

That's all. We wish you every success in your creative endeavors and professional development! 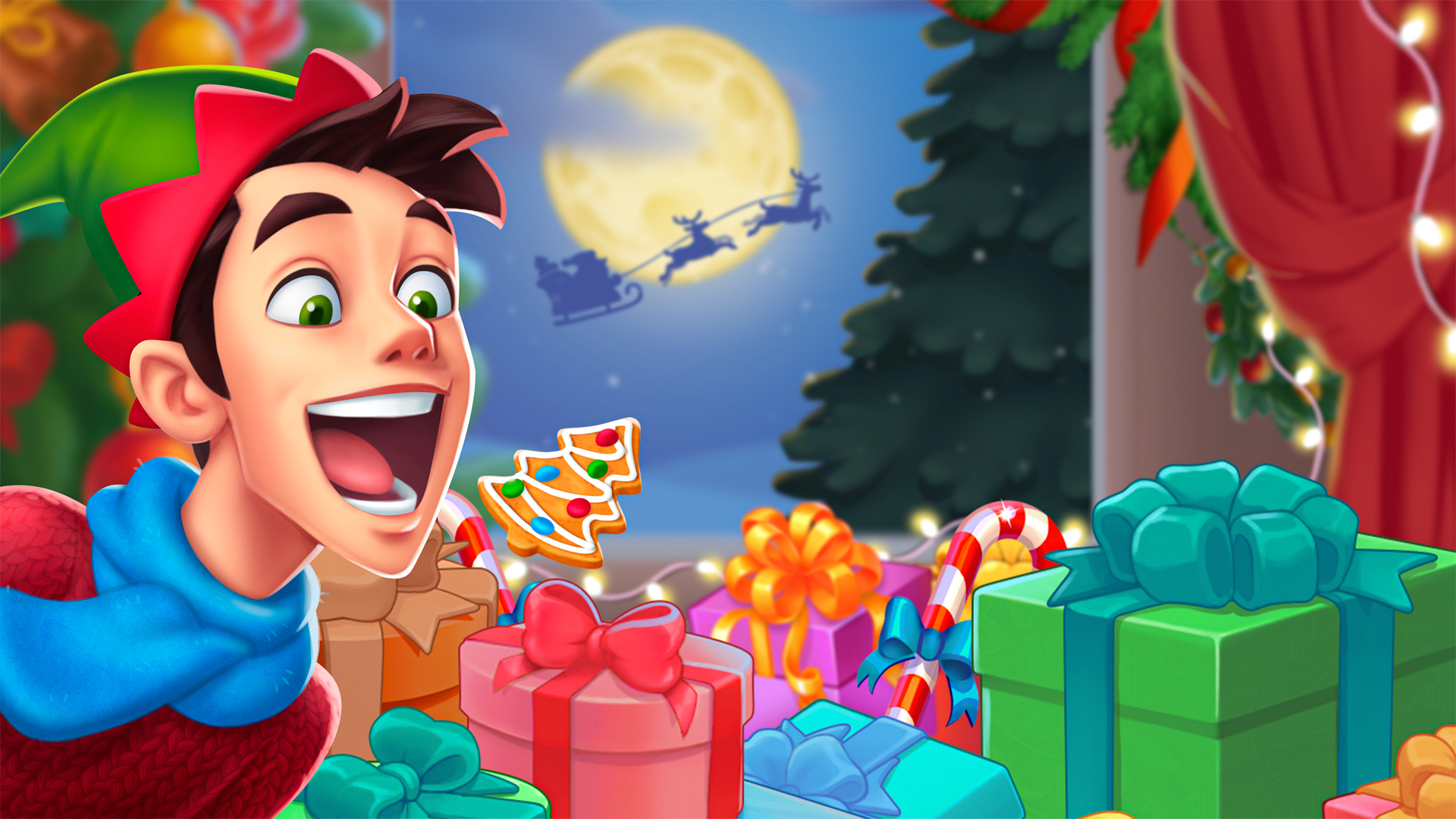