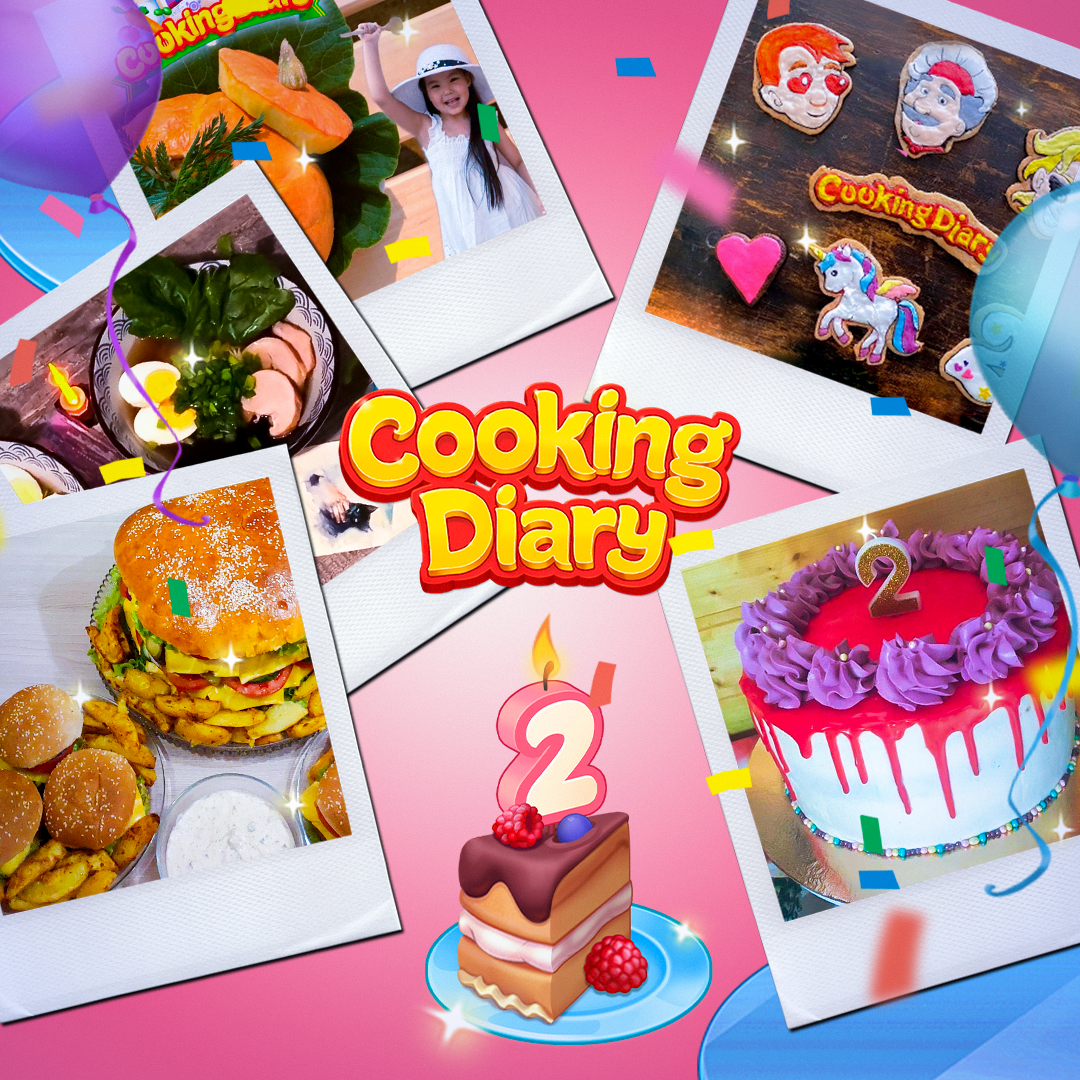 Last Friday we held an online party celebrating the 2 year anniversary of our culinary hit Cooking Diary. We listened to the congratulations from the producer of the project, watched a celebratory video for the team, and found out the results of the contests dedicated to the anniversary. Afterwards, we participated in an online quiz and played games with tasty prizes.

One of the contests dedicated to the anniversary was, of course, a cooking contest. We received the most delicious and unique culinary masterpieces by our Mytonians. You can see the photos in this post

Again, we congratulate the whole Cooking Diary team and everyone who's worked on the project on the game's anniversary! 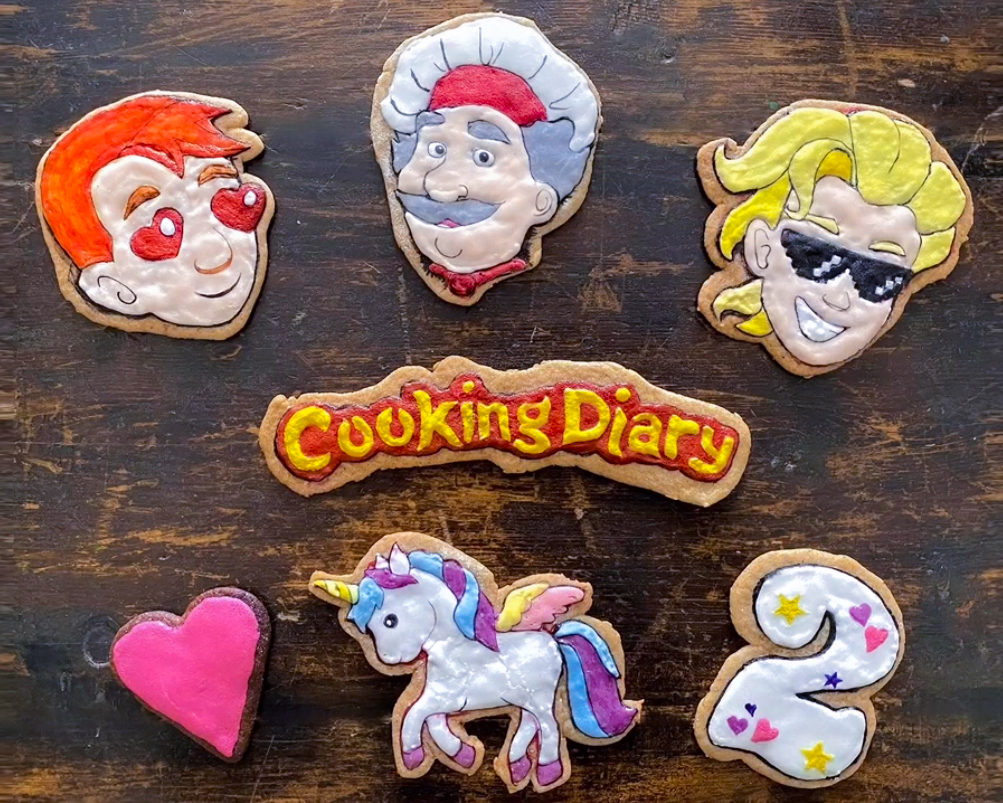 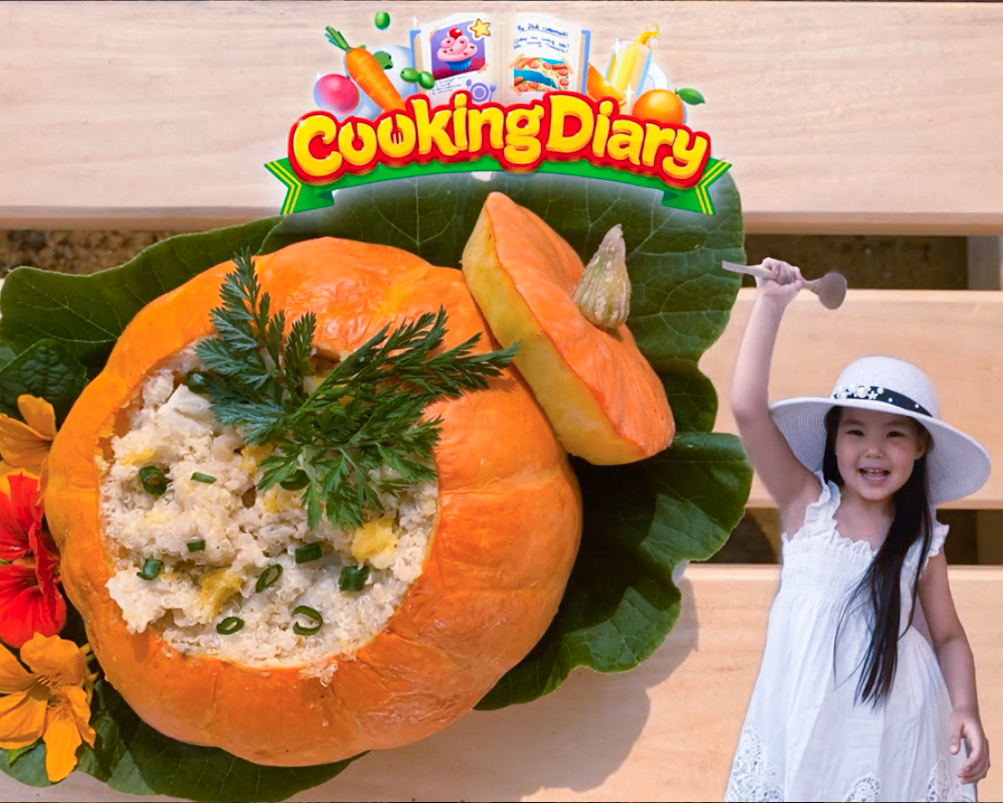 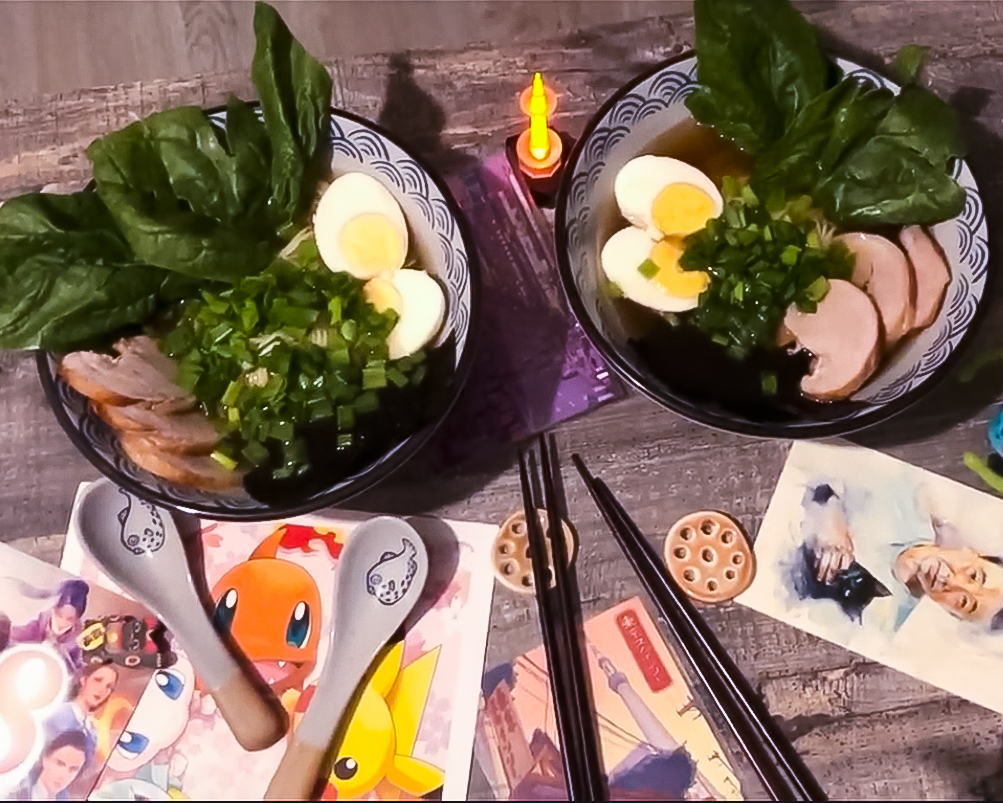 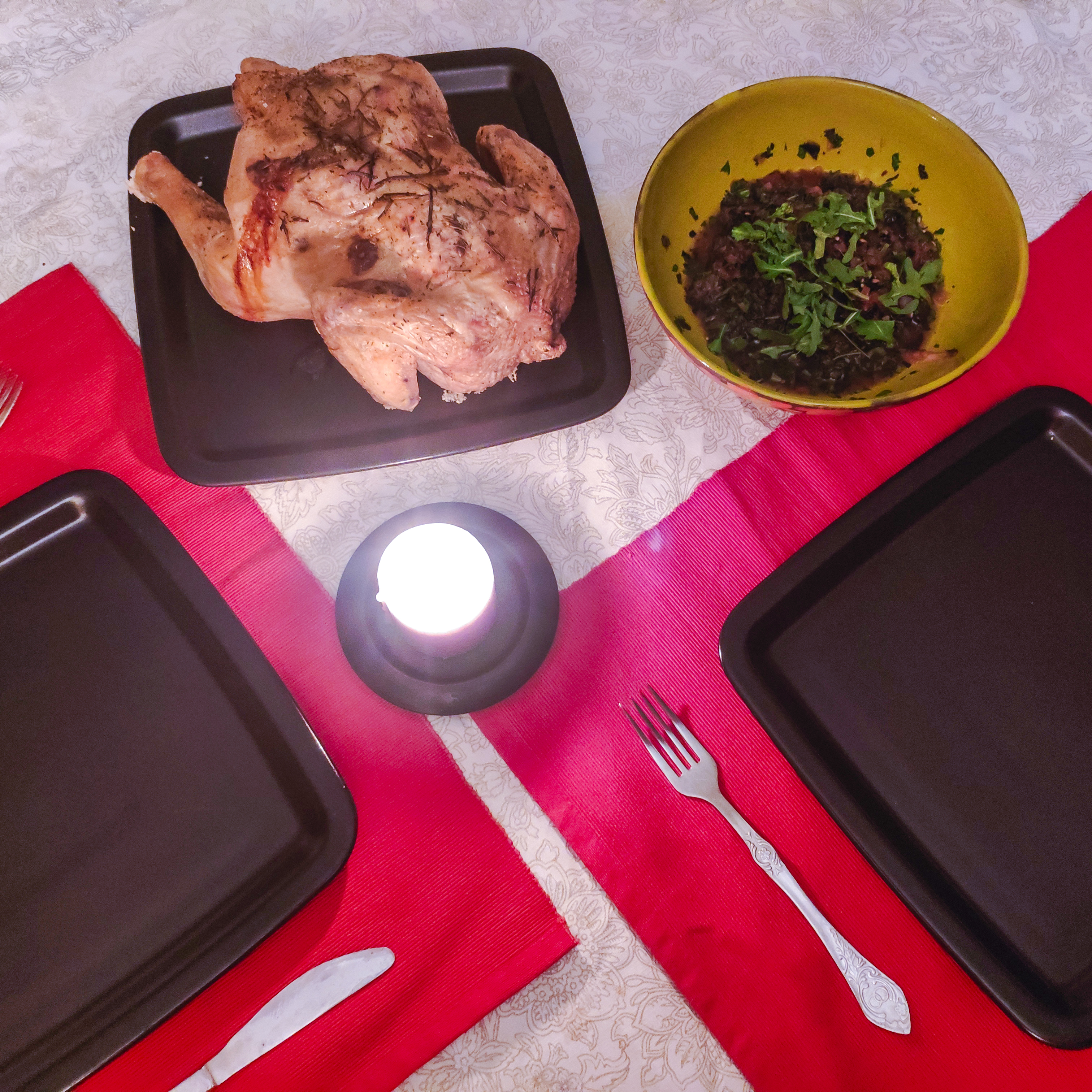 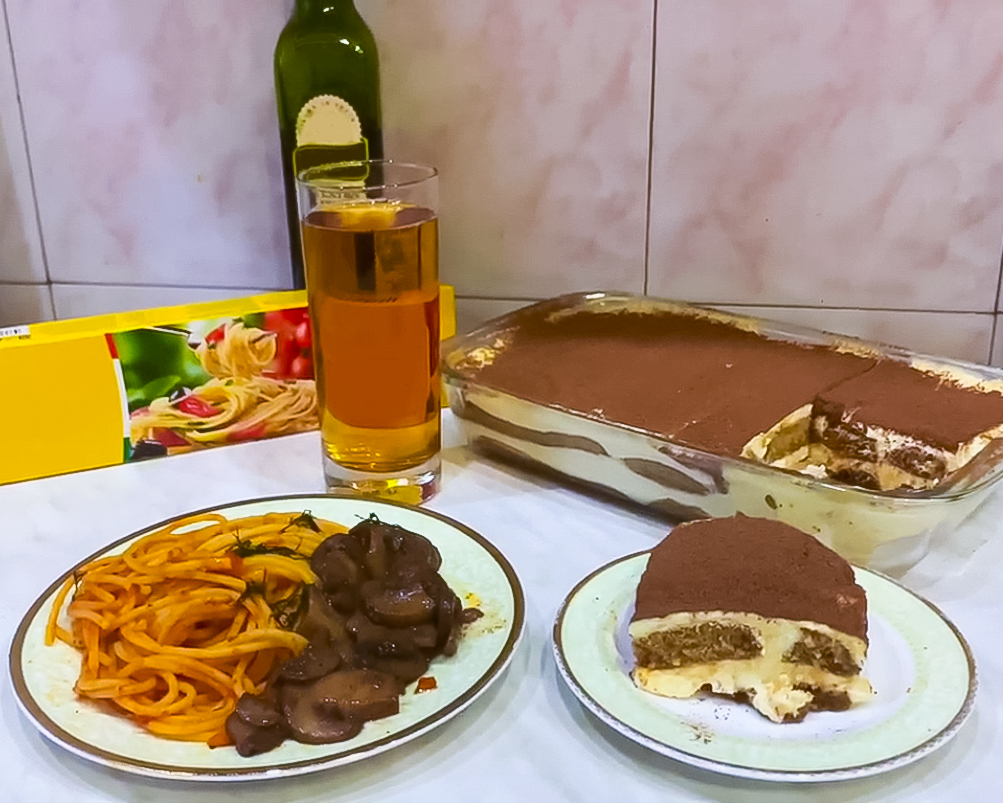 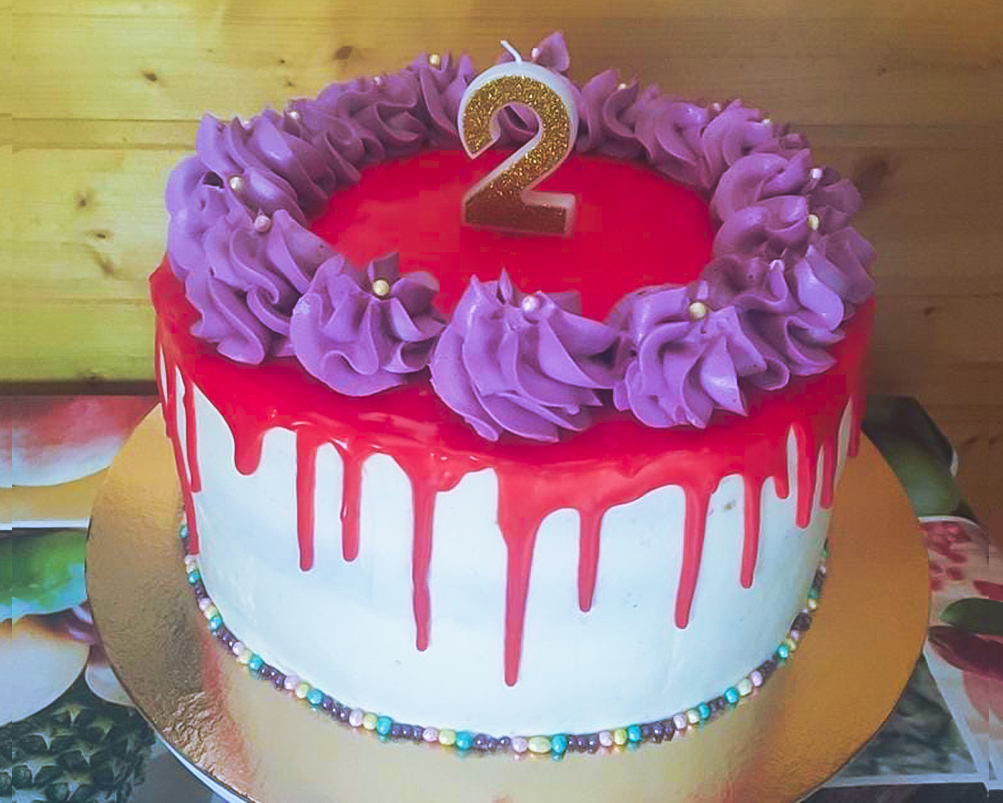 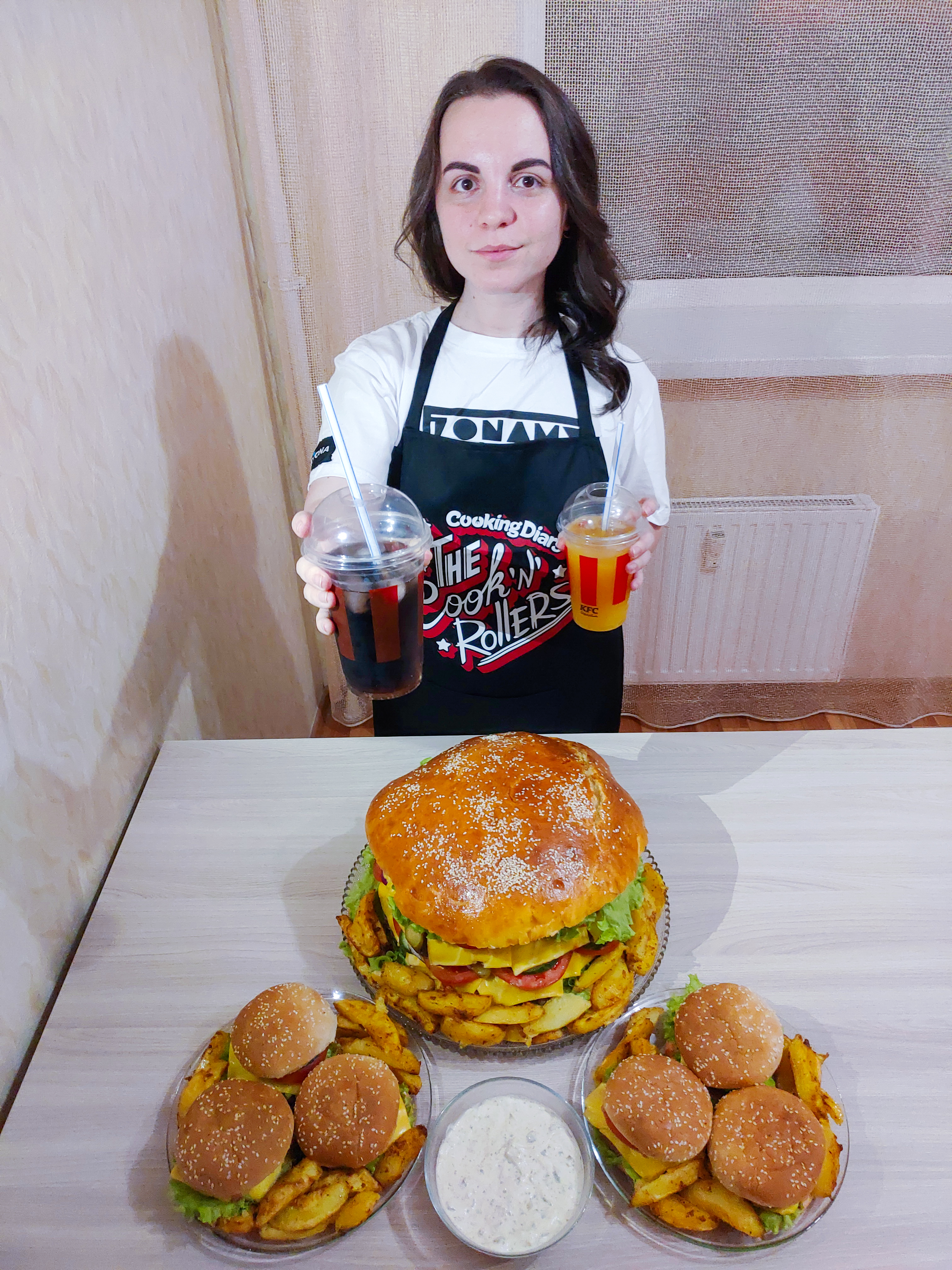