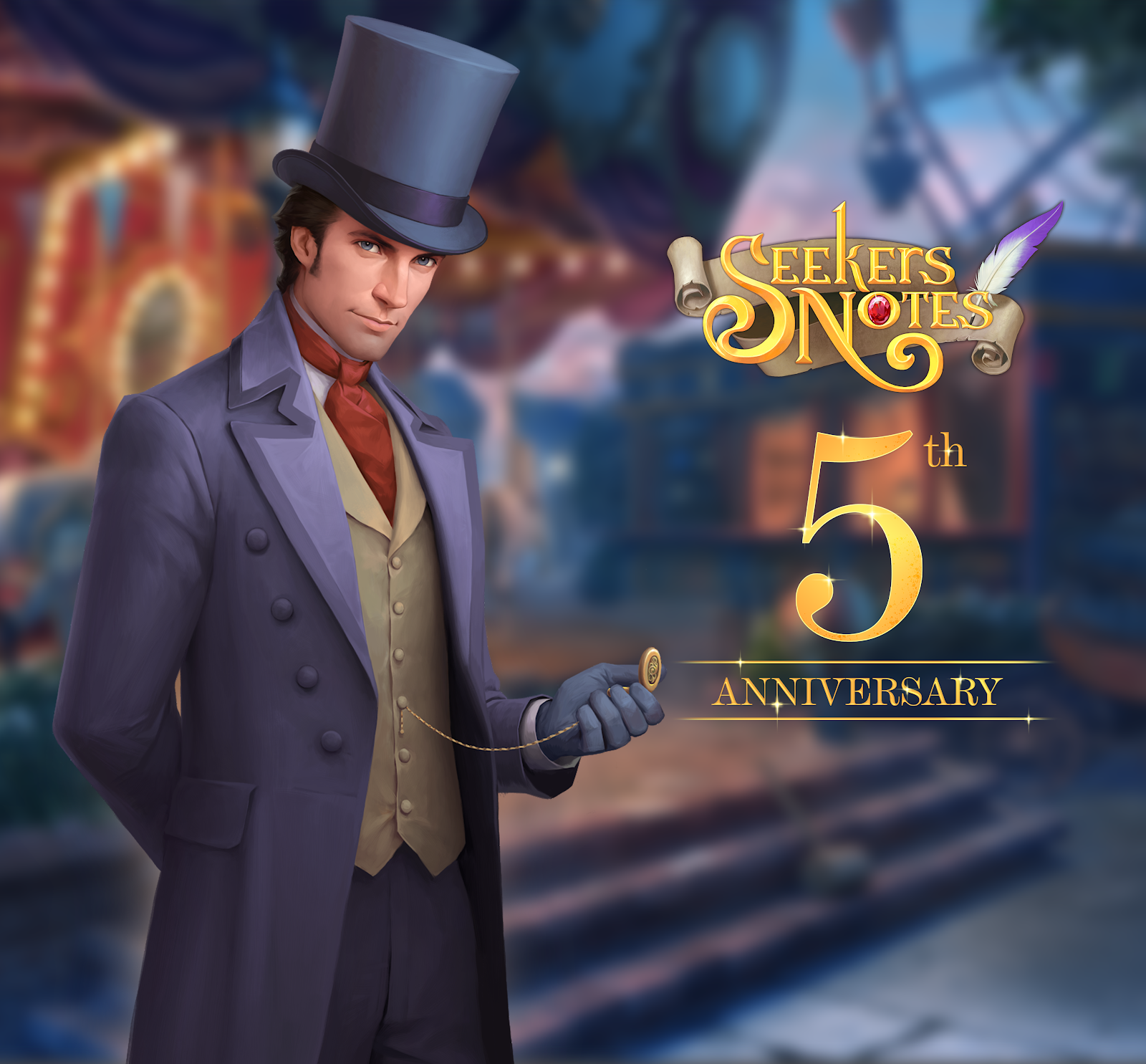 Today our game Seekers Notes turns 5! Five years ago, we were just starting to create it, we learned a lot, gained experience, and moved towards our dream. Now, thanks to our hard work and love for the project, the game has become a hit and has gained millions of fans around the world.

Throughout its existence, SN has already been downloaded over 27 million times! And we are sure that the coolest things are still ahead of us and Seeker Notes will keep being enriched with new unique stories. Instead of a thousand words, let’s watch a video of how the project has developed over the years.

In this article, we have prepared a few interesting facts about the game’s development. There are actually a lot of such facts, and the entire article is not enough to cover them all. 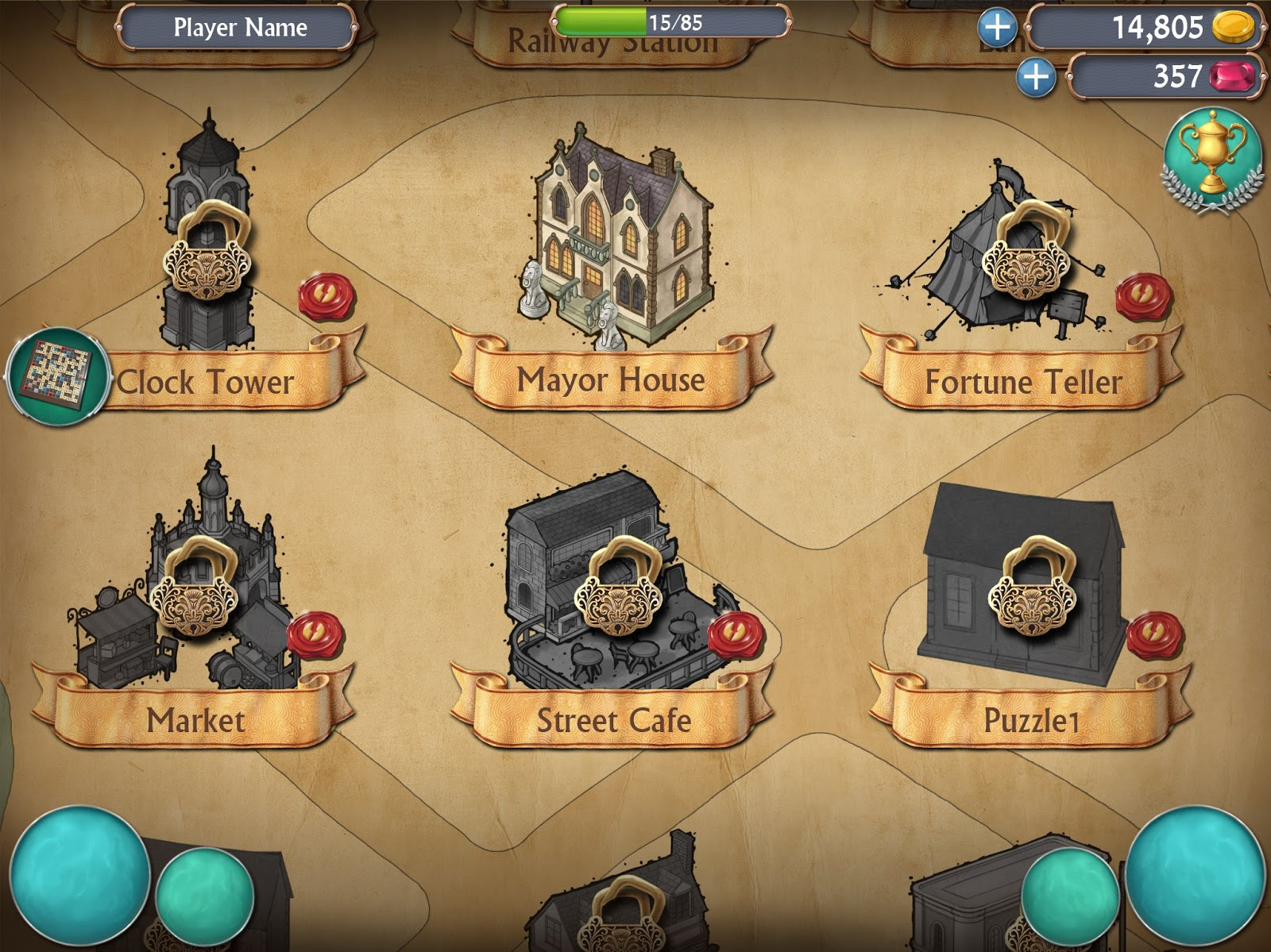 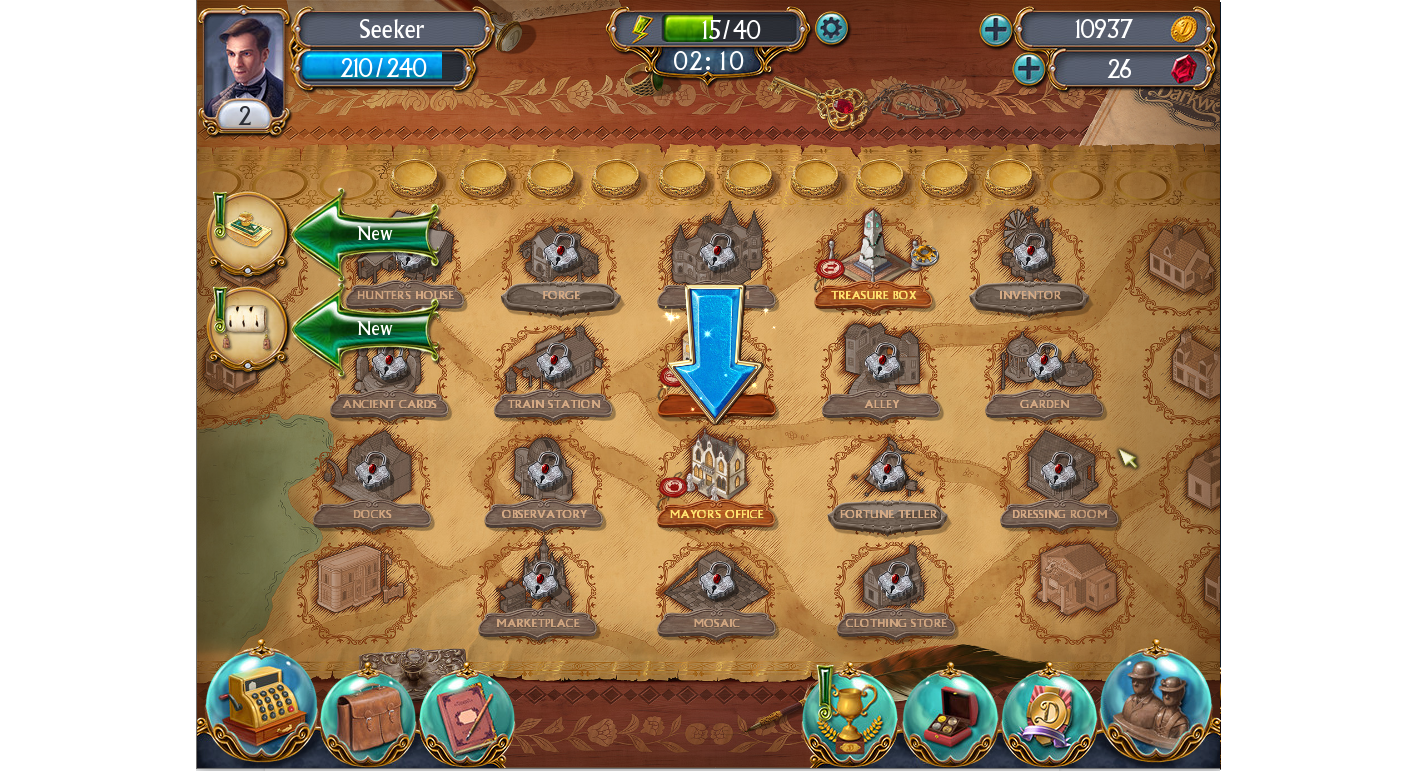 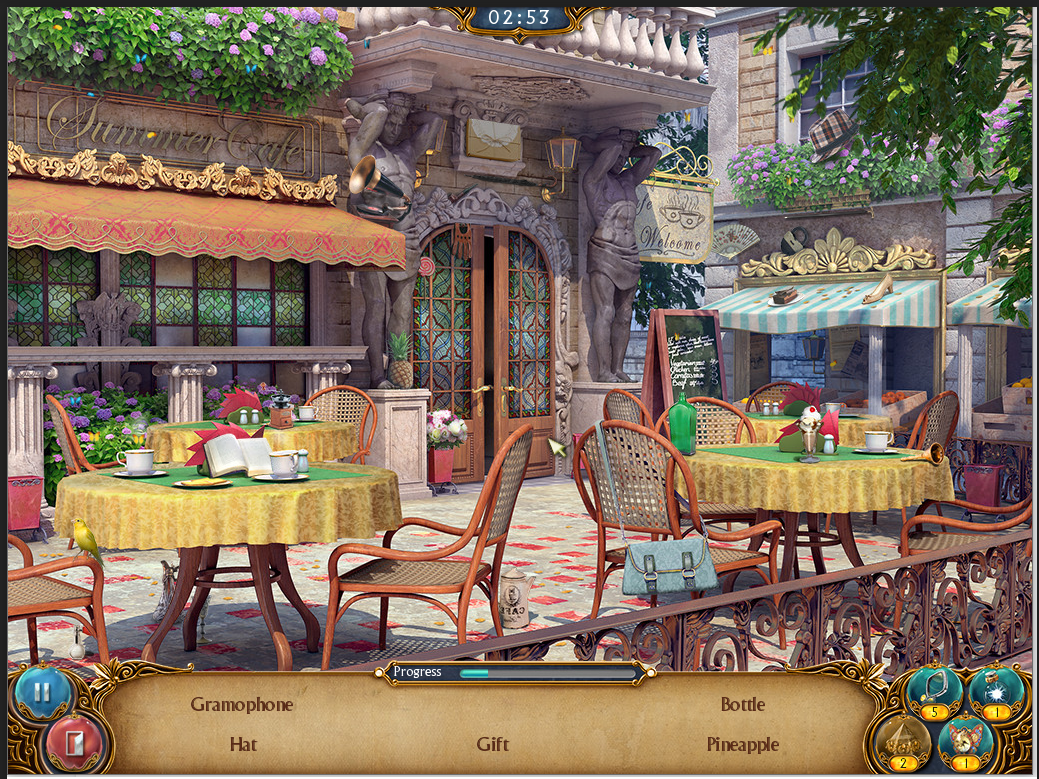 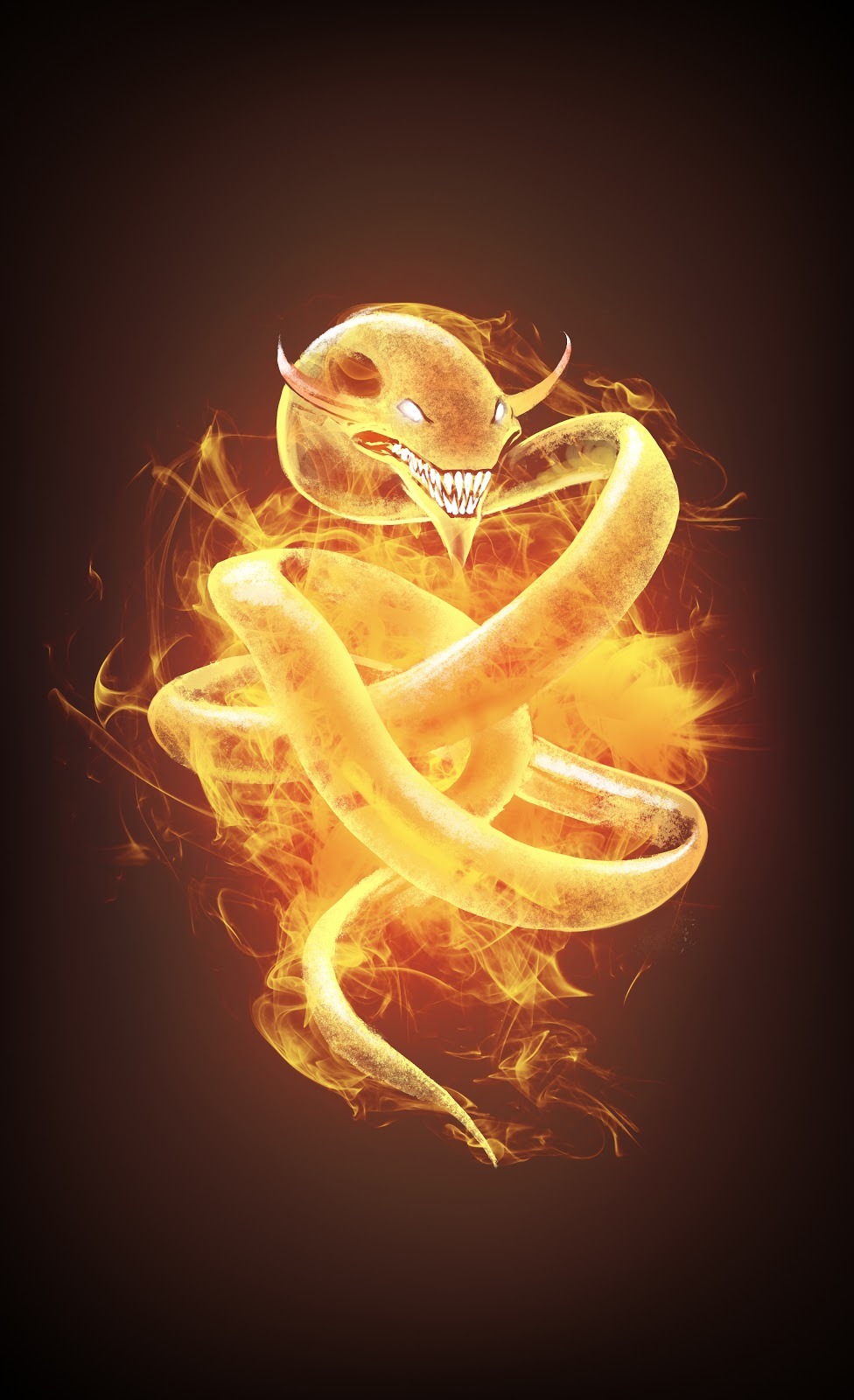 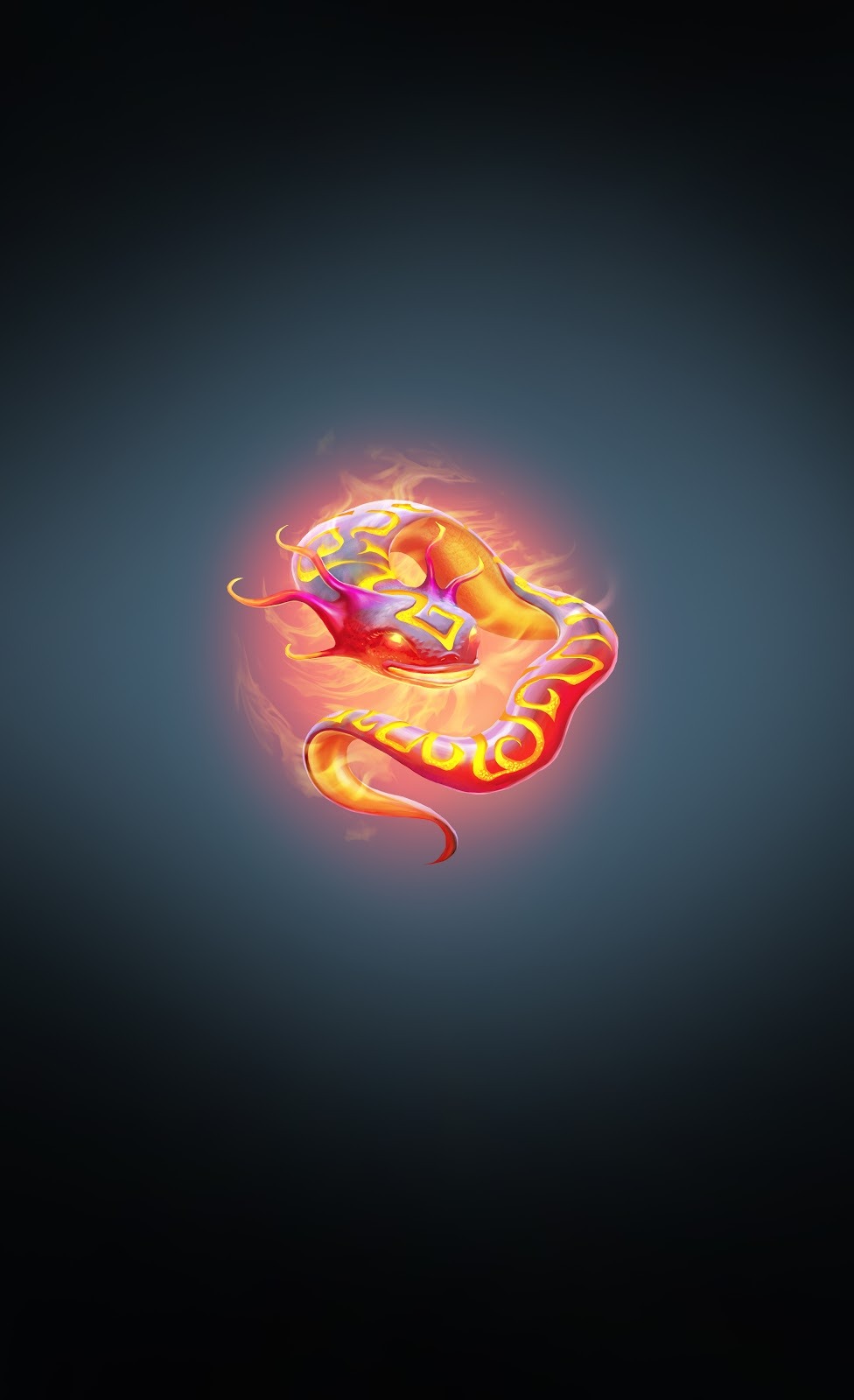 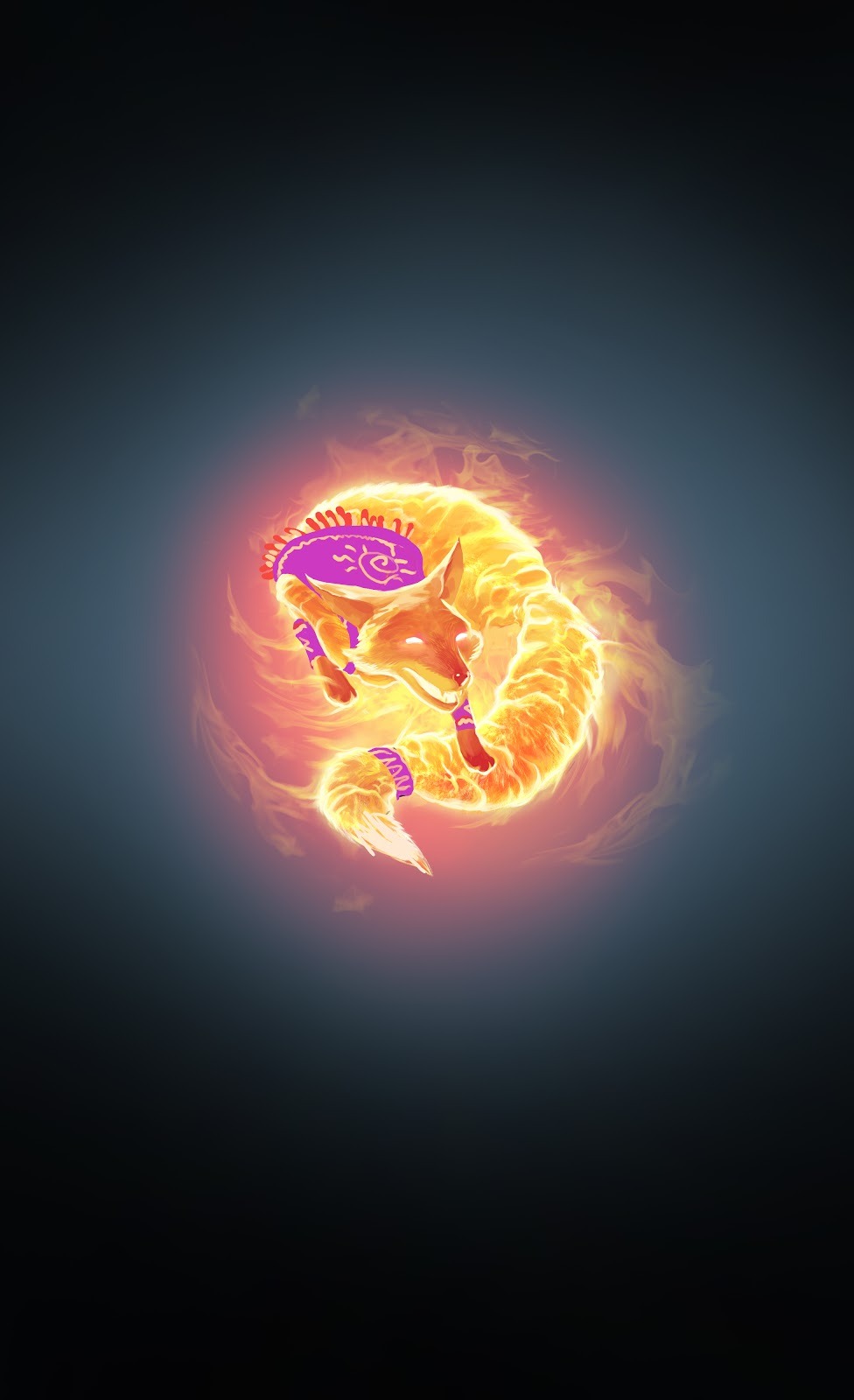 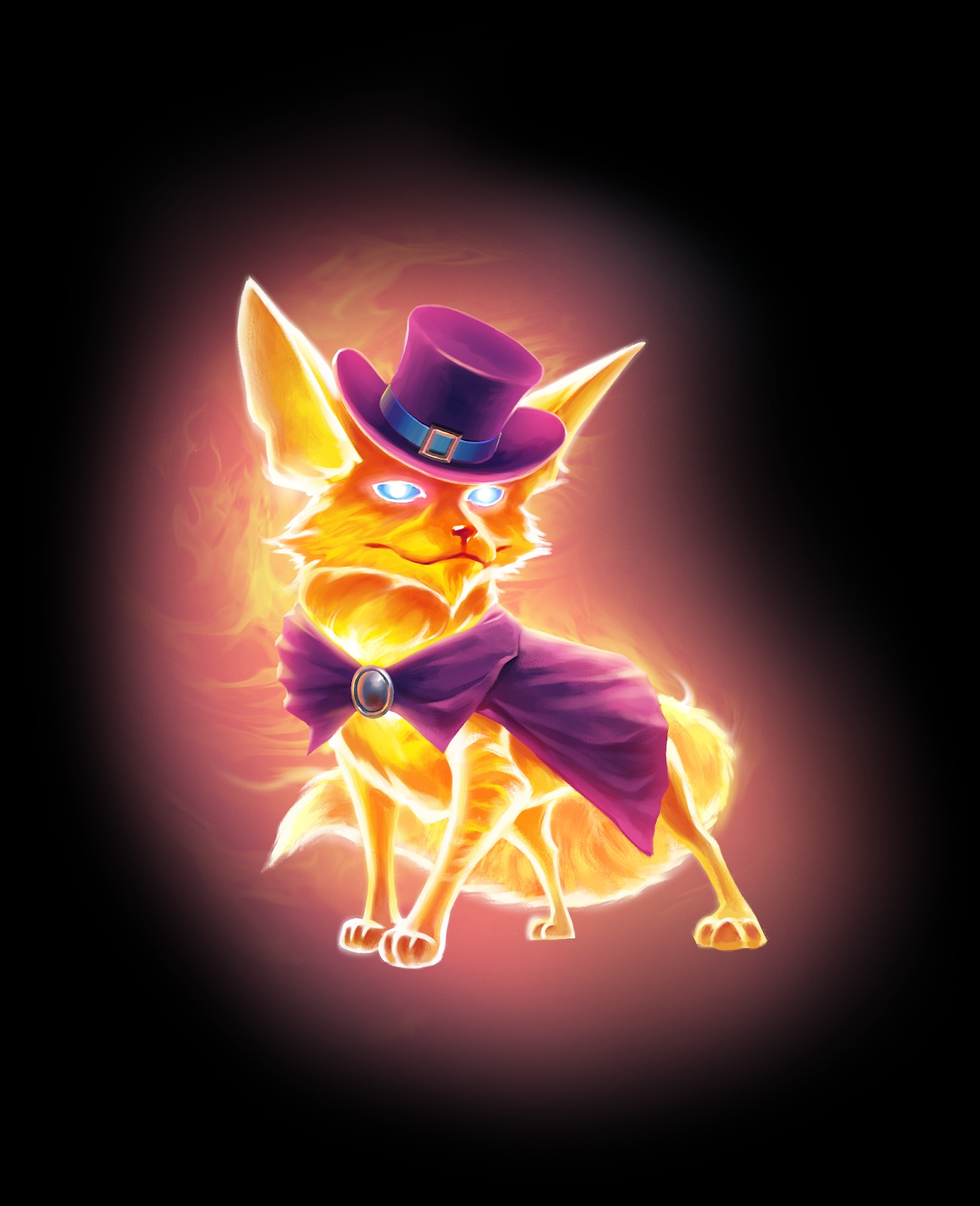 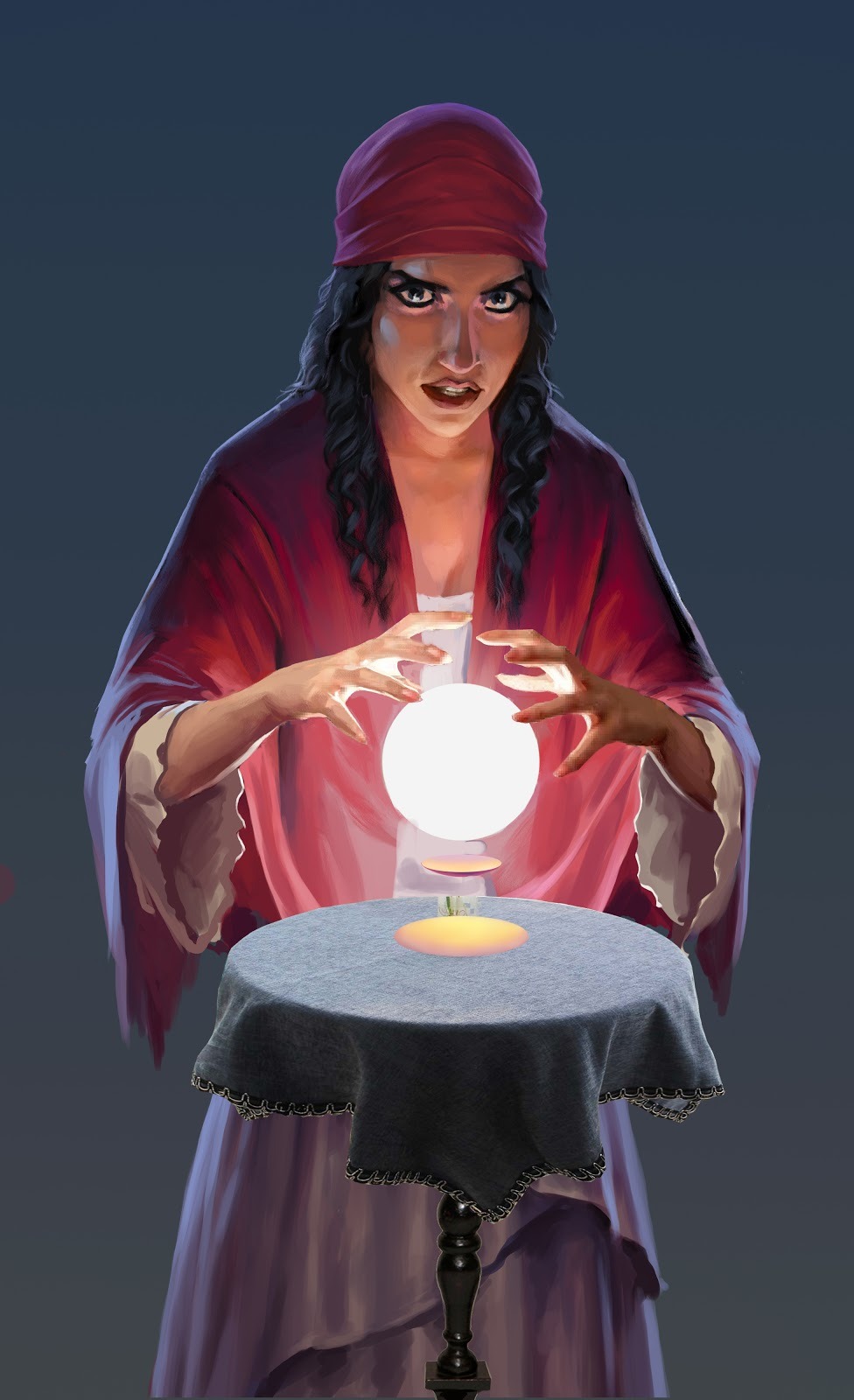 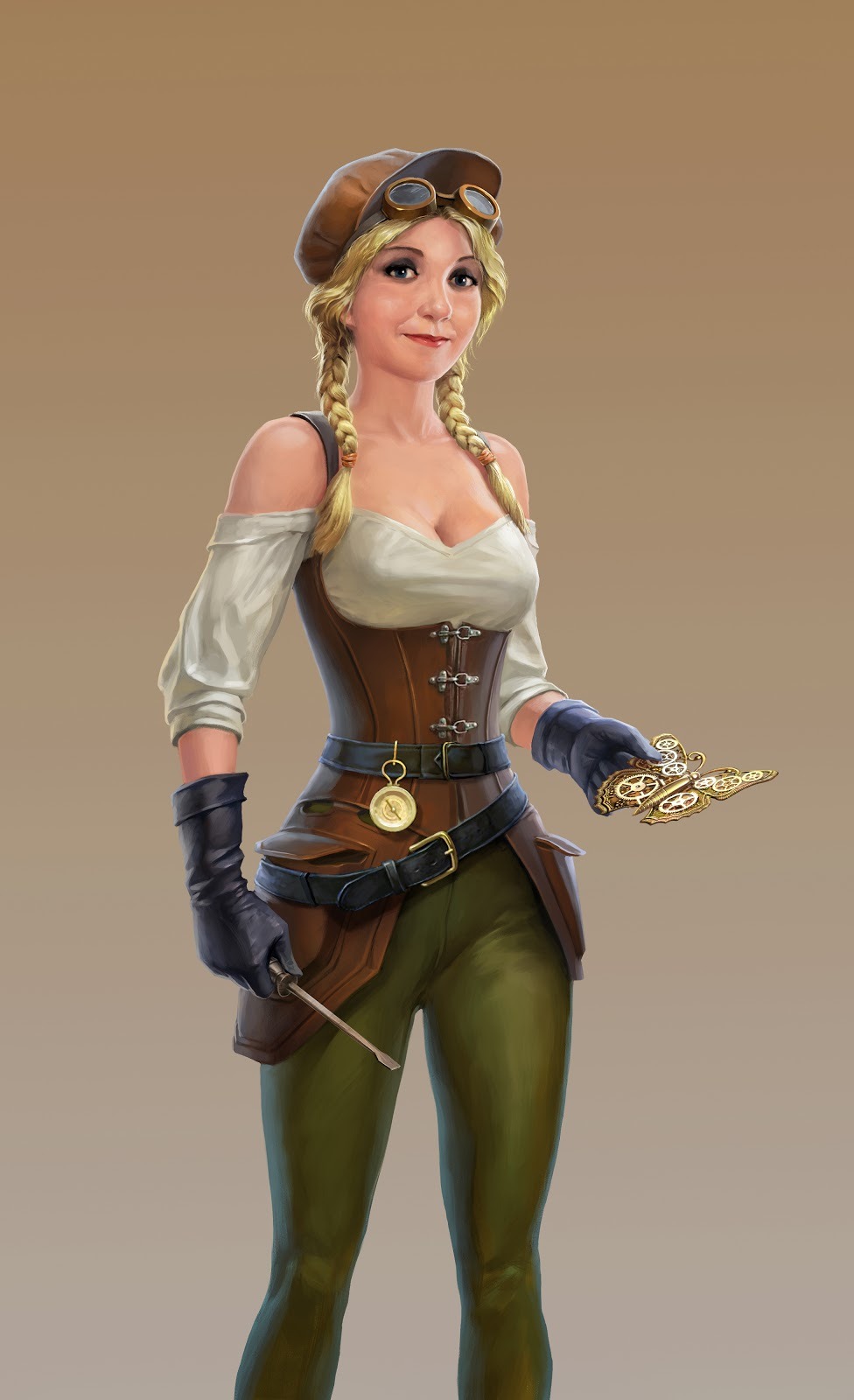 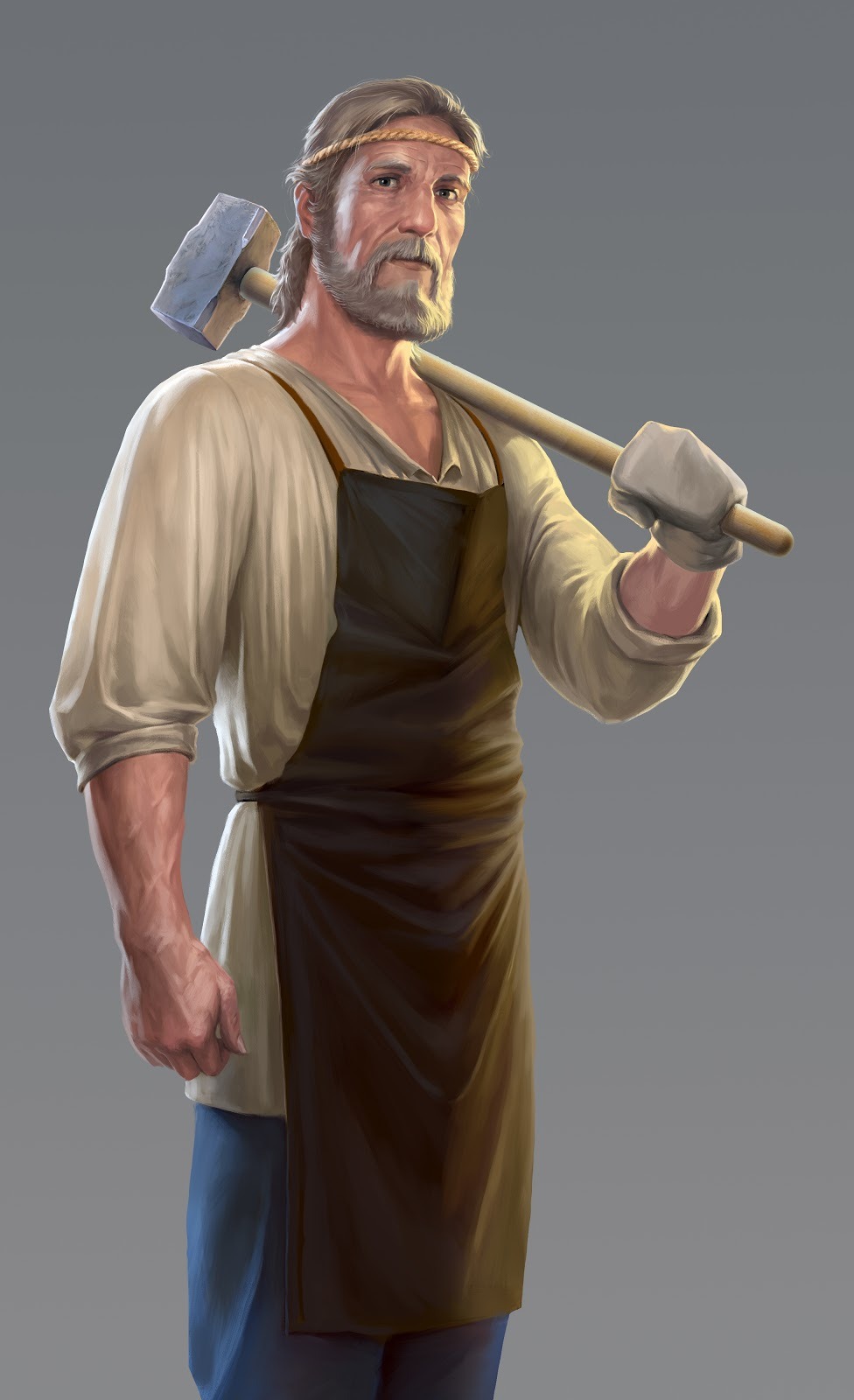 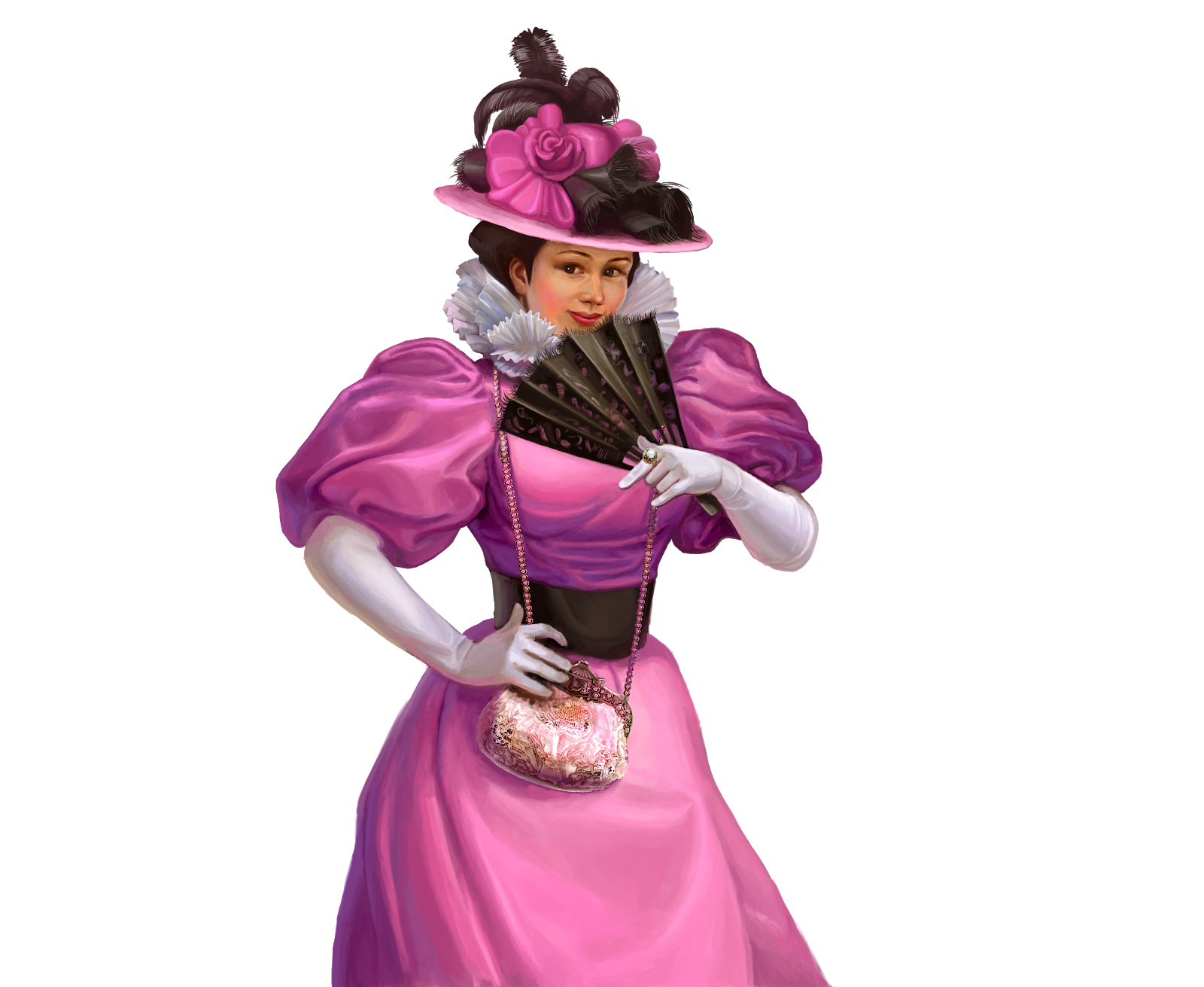 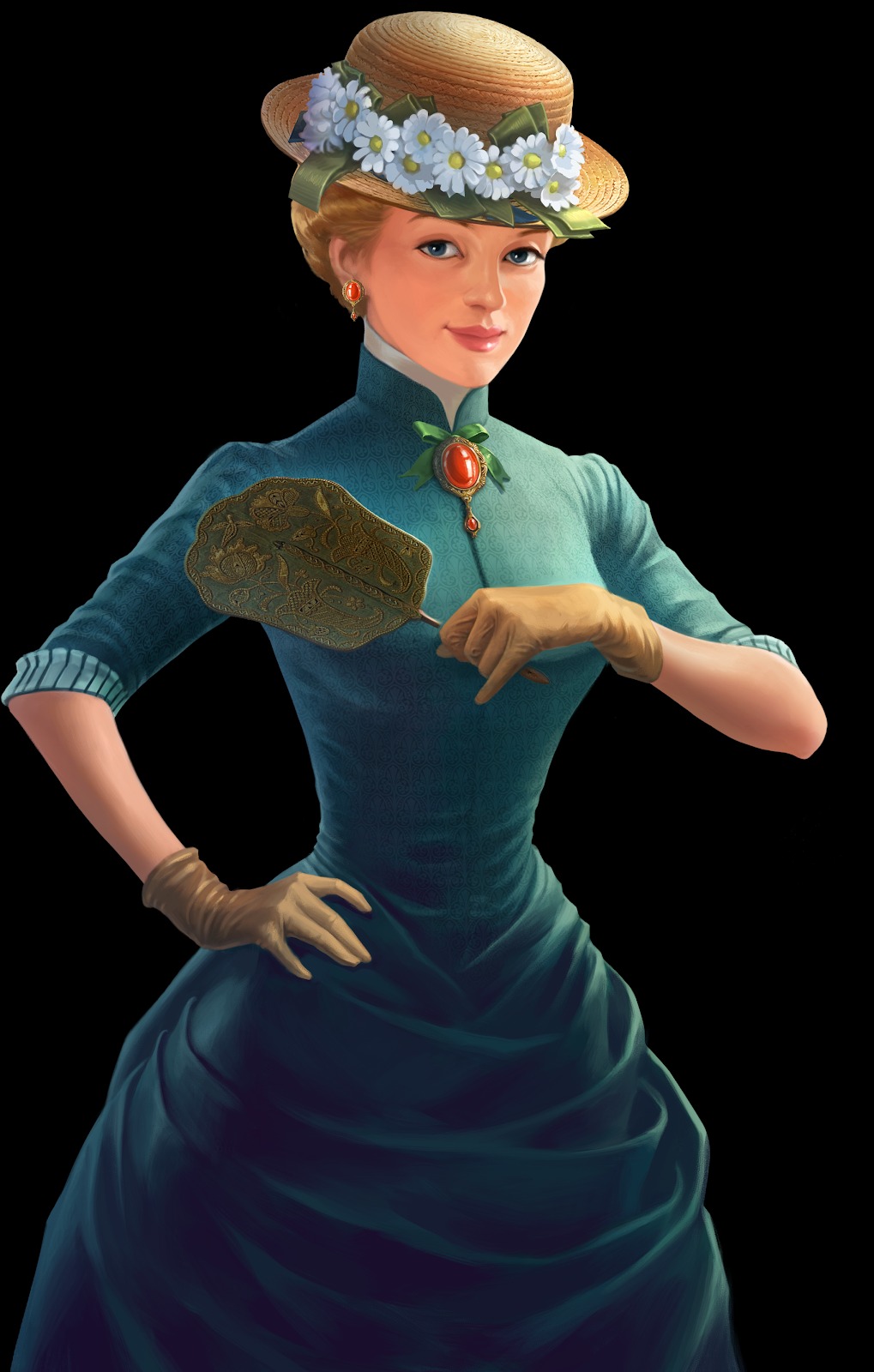 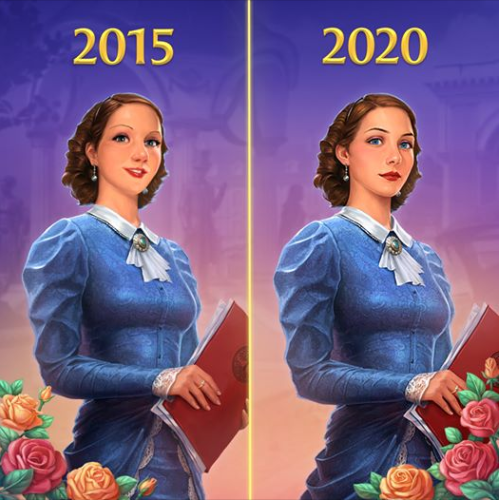 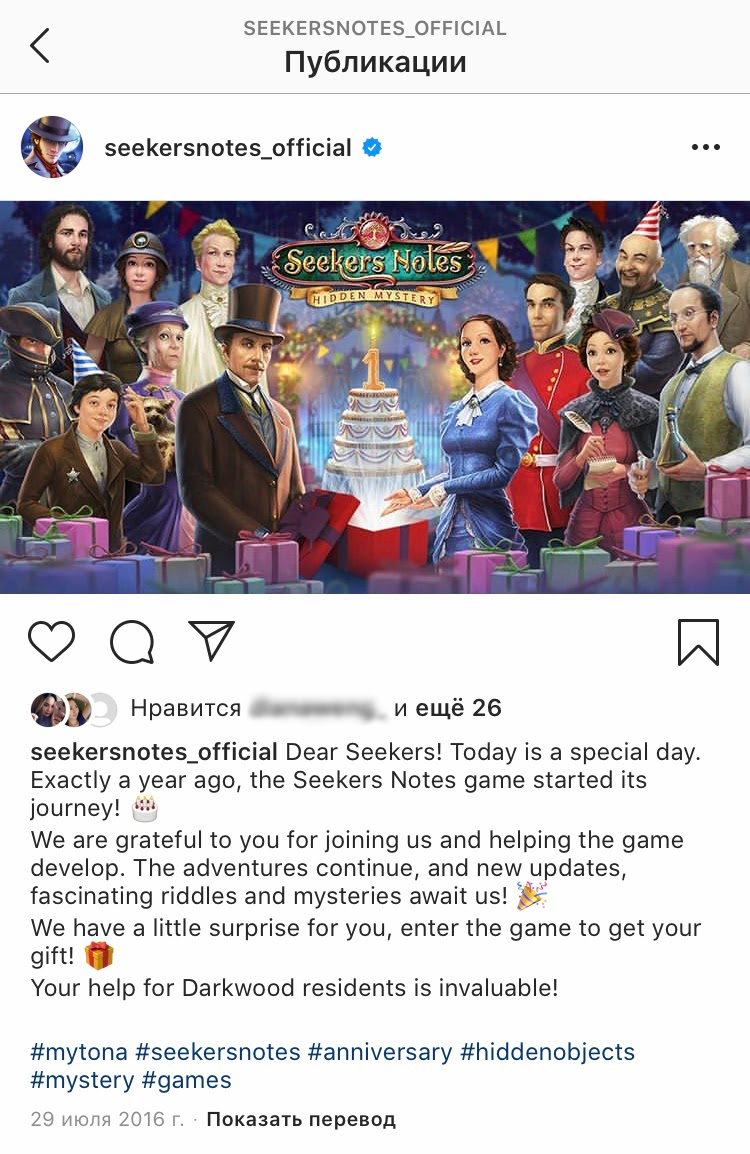 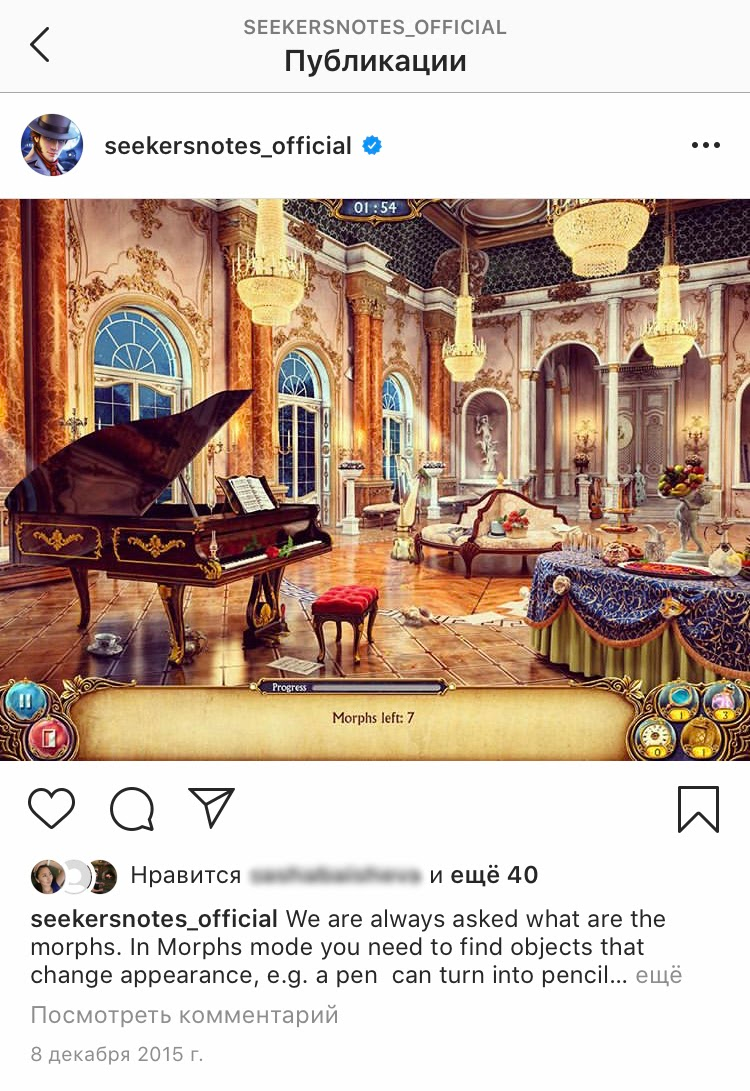 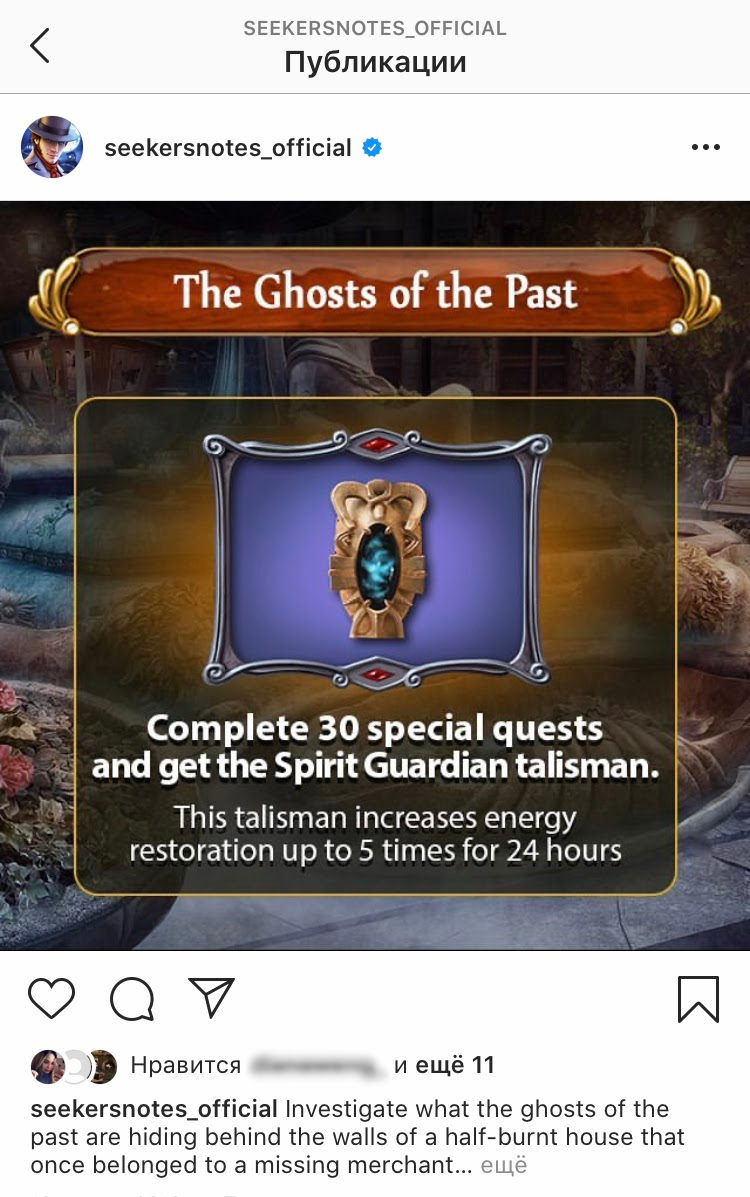 On July 15, right before the anniversary, a redesigned version 2.0 of the game with a new logo was released. Players accepted the changes well and wrote many inspiring and kind congratulating messages. We want to share some of them with you.

We’d like to thank all our players and each Seeker for their support and love for our project. We promise to delight you with new exciting events and updates. Happy anniversary, Seekers Notes!